Home Entertainment If You Use Firefox, Update It Now To Correct These Two Security... 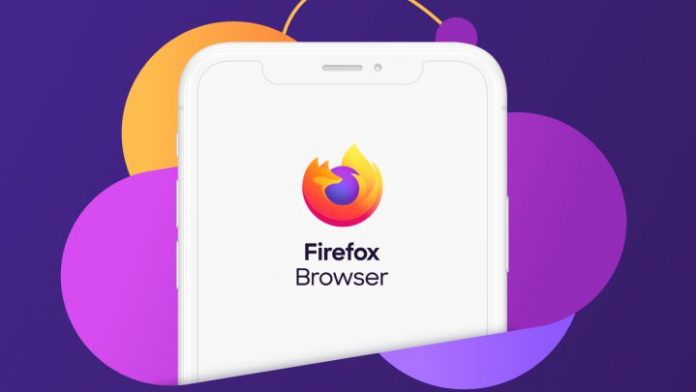 Of the most used and popular browsers out there, Firefox has versions for desktop and mobile devices. And if you use the browser, you have to update it, because Mozilla has published a security update that solves two vulnerabilities in Firefox, one of them critical that affects the Android browser and the other of high criticality that affects all versions.

These vulnerabilities could allow a cybercriminal who knows how to exploit them through a malicious web page to force a user to execute JavaScript code controlled by him from another domain, resulting in a Universal Cross-Site Scripting vulnerability. According to the Incibe, “it is advisable to apply this security patch to correct these failures, in case it has not been automatically updated” to the versions:

You can check the current version of your Firefox browser by selecting the Top Right Button menu> Help> About Firefox. In the case of Firefox for Android, you must access Google Play and select the Menu icon> My apps and games> Updates.

By default, all tools update automatically. In case this feature is not enabled, it is recommended to do so. To do this, follow the steps below: