Home Celebrity If you love Uhtred, the series you can watch 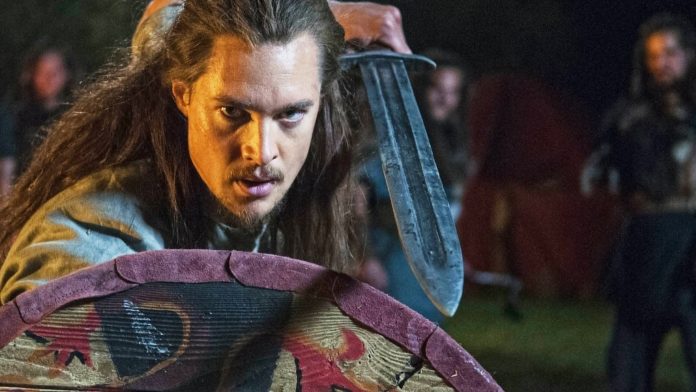 The streaming platform Netflix could deliver the next episodes of season 5 of The Last Kingdom to fans in late 2021.

The historical drama based on the series of novels written by Bernard Cornwell, The Saxon Stories, tells a fascinating tale centered on Uhtred of Bebbanburg, played by Alexander Dreymon.

The fifth installment of The Last Kingdom has been in production since October 2020. While fans of the series await the arrival of season 5, they could check out some similar series, which are listed below:

The historical drama series of German origin, premiered on Netflix on October 23 with a total of six episodes that tell the story about the bloody battle in the Teutoburg Forest between the Roman Empire and the alliance of the better known German tribes like the Barbarians.

The series shows the reinvented story of the legend of King Arthur. A heroine with a mysterious gift is tasked with delivering the legendary Excalibur to the wizard Merlin. On their way, young Arturo appears and together they must deal with the Red Paladins and their army.

Fans of productions focused on pirate plots could check out the Black Sails series which is based on the novel “Treasure Island”, written by Robert Louis Stevenson. The plot takes place in 1715, during the so-called Golden Age of Piracy.

It is important to note that the Black Sails series is originally from Starz, the channel that produces the historical drama Outlander. The drama first appeared on screen in January 20214 and ended with the fourth installment in April 2017.

Plus belle la vie: Sabrina is closer and closer to Chloe!