Home Tech If You Have This Version Of Android You Will Not Be able... 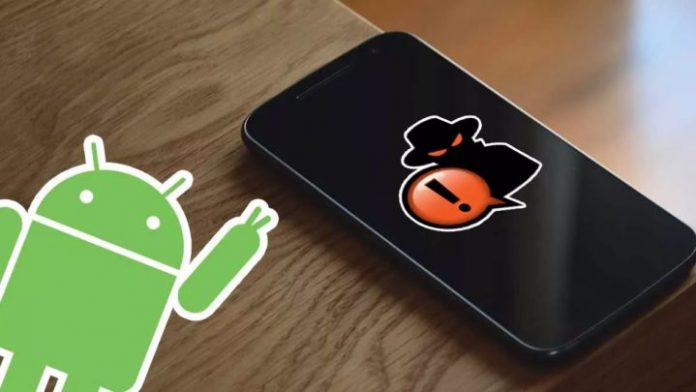 Android: Right now, the most current version of Google’s operating system for mobiles is Android 11, and in just 1 month Android 12 will arrive. But being the most widespread OS and with the hundreds of millions of smartphones in the world, they are literally millions of users and female users who use older versions of Android. And in fact the extreme antiquity of some versions may come as a surprise.

It was on December 6, 2010 – yes, 11 years ago – when Google released Android 2.3 Gingerbread. And it was on September 23, 2011 when Android 2.3.7 was released, the latest version of Gingerbread and precisely on which Google has announced that it will stop supporting several of its star applications.

According to an official post from the company, as of September 27 of this year “login will not be allowed on Android devices running Android 2.3.7 or lower […] as part of our ongoing efforts to maintain the security of our users. If you access your device after September 27, you may see username or password errors when you try to use Google products and services such as Gmail, YouTube and Maps ”.

If Google has to make a statement, it is that surely there are people in the world who continue to use that literally prehistoric version of Android. And it does so with Google Maps, Gmail and YouTube – although the age of Android 2.3.7 will undoubtedly prevent these users from using all the functions of these apps.

According to Google, “if your device can be updated to a more recent version of Android (3.0 or higher), we advise you to do so to maintain access to Google applications and services on that device.” When support for logging in with a Google account ends on Android 2.3.7 and lower versions, if you try to continue using a mobile with Gingerbread, you will receive a username or password error if you try to access your devices or add an email or calendar account.

The following cases can also lead to this error if:

You can see the Android version number, the security update level, and the Google system update for your device in the Settings app. You will be notified when updates are available, but you can also check for updates.

Steve Jobs will have a statue in the ‘Garden of Heroes’