Home Tech If You Have Some Of These Apps On Your Android Mobile, Delete... 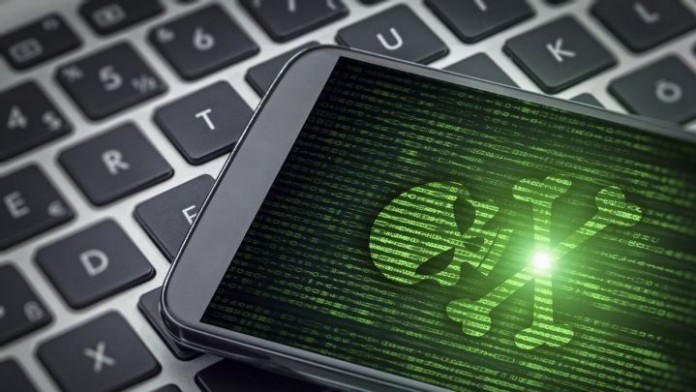 Android: It is clear that in theory everything that is downloaded from the Play Store should be safe, since it is the official Android store and is run by Google no less, but the truth is that it is not like that, and full apps are sneaking in every day malware, ransomware, and more. Like these 151 applications that hide malicious code and have been discovered by Avast researchers. and that have been downloaded a total of 10.5 million times in up to 80 countries.

Avast has done extensive research on a premium scam campaign called UltimaSMS. This campaign consisted of applications that could be downloaded from the Google Play Store. Once installed, these applications asked you for information to subscribe to a premium service that could cost $ 40 a month.

Avast research uncovered 151 apps linked to the UltimaSMS campaign. The first was Ultima Keyboard 3D Pro, which gave the campaign its name. You can check out the full list of apps on the Avast GitHub.

151 apps to delete from Android

In total, users downloaded the rogue apps more than 10.5 million times in more than 80 countries, including the United States (170,000 downloads). Google has already banned the 151 listed in the Play Store, but does not have the ability to uninstall them from the user’s device. Users who have any of the apps on the list must install it immediately.

The infected apps were in charge of controlling the location data of the mobile, the IMEI and the telephone number to “determine the area code of the country and the language to be used for the scam.” And they were ‘disguised’ as: