Home Tech If you have one of these Apple devices, update now to correct... 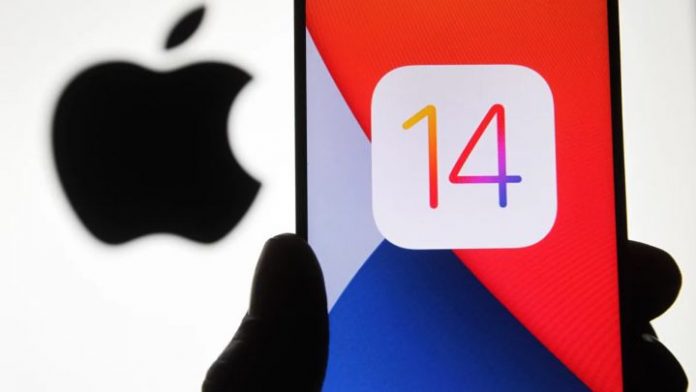 Apple: The release of a new operating system, or a new version of it, does not always bring only news. In fact, it is normal that many updates are to correct things like bugs, bugs or vulnerabilities rather than to add.

iOS 14.7 also comes with a warning to update now, because it includes some important security fixes for up to 37 iPhone vulnerabilities. Among the issues fixed by iOS 14.7 are 4 in WebKit, the engine that powers the Safari browser, that require someone to download a malicious file or content.

iOS 14.7 also addresses a known issue where joining a malicious Wi-Fi network can cause, among others:

– The execution of arbitrary code

– Cause a denial of service

Also for macOS and iPadOS

As the INCIBE points out, Apple has released updates not only for the iPhone, but also for other of its products, such as the iPad or its computers. In fact, given Apple’s policy that their operating systems run the more models the better, they are all of these: