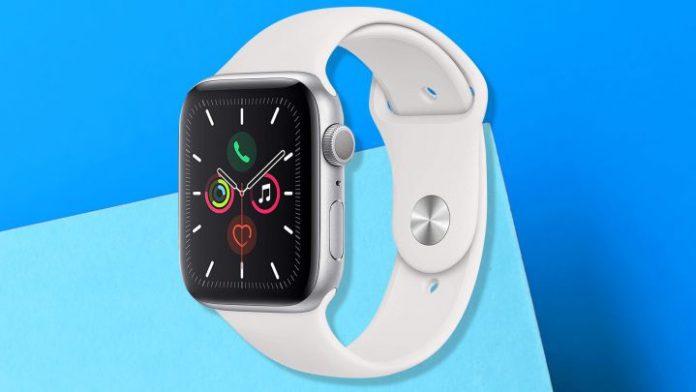 And if you are the user of one of those two models, the Series 5 or the SE, you have to update your device to solve a power failure.

The battery saver failure on Apple Watch Series 5 and SE

As pointed out by Apple on its official support website, “a very small number of customers with Apple Watch Series 5 or Apple Watch SE models, and with watchOS 7.2 or 7.3 installed, have had a problem related to their watch not charging. after activating battery saver ”. If you are not sure which model your Apple Watch is, do the following:

However, Apple has released watchOS 7.3.1, which prevents this issue from occurring on other Apple Watch Series 5 or Apple Watch SE devices, so before shipping the device, please try updating first and then testing.