Home Tech If you have any of these Android, iOS and Windows phones 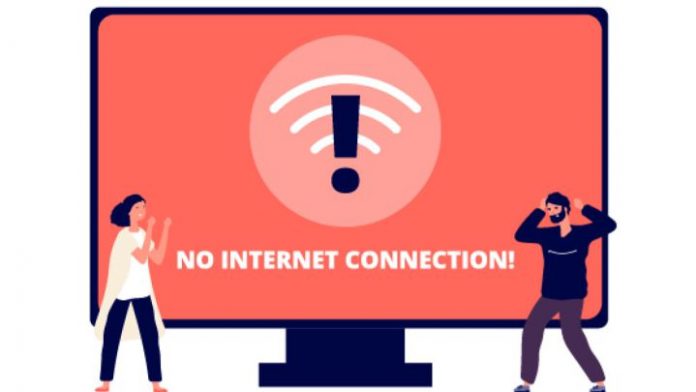 Android: How would you stay if we told you that your Android, iPhone or Windows mobile – if you still use one of the latter – is going to be unable to access the Internet from today? Well, that is going to happen to literally thousands of smartphones and devices without updating due to a change in the way the Network of Networks handles security.

Thousands of mobiles without Internet

Thousands of Apple Windows, Android and iPhone devices will lose their Internet access today thanks to a major new web update. Although the vast majority of modern devices will continue to function normally, older devices may lose access to the Internet completely.

If you have an old iPhone with an update prior to iOS 10 -the current version is iOS 15, just released-, or an Android phone that has not been renewed by Google since version 7.1.1 -we are on Android 13- you could lose it. Why? By the HTTPS root certificate, a small piece of software that encrypts your Internet connection and keeps your device safe. And that just expires today, Thursday, September 30.

Older devices that have not been updated in years will not be able to use the new certificate, which means that the vast majority of websites will stop working. Let’s Encrypt’s DST Root CA X3 root certificate, used for years and years as a root certificate to create trust links between online devices, expires today from 4 p.m. -4 p.m.-, as it was issued a 30 September 2000, more than two decades ago.

And to continue browsing the Internet, to have that secure access, a new root certificate is necessary “to browse the web safely and protect yourself from hackers”, since without this updated certificate, clients such as web browsers will not trust of the old one because it is expired, which will cause a lack of connection due to security issues and no access to the Internet.