Home Tech If you are using AMD Ryzen, do not upgrade to Windows 11!... 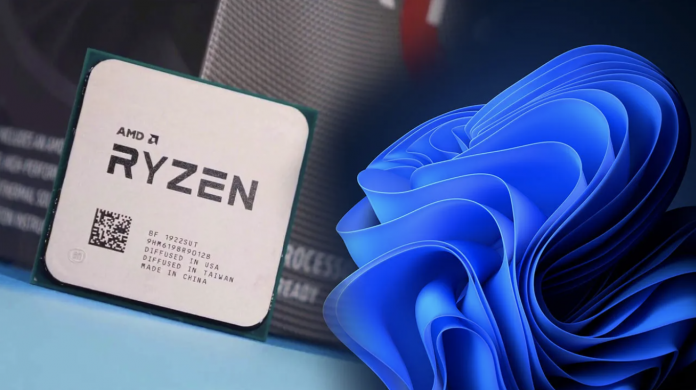 Performance issues related to Windows 11 have been detected on AMD Ryzen processor computers. A solution has been announced.

Microsoft released the stable version of the Windows 11 operating system on October 5. A new design has been introduced in all system-wide applications such as the Store and Settings. The US company, which positions the Start menu in the middle of the taskbar by default, also renewed the icons.

The number of laptops that come preloaded with Windows 11 is starting to increase. But if you are going to collect a safe from scratch, you need to buy a license key and install it. It turned out that Windows 11 did not work properly on AMD Ryzen series processors and had performance problems.

AMD announced on its support page that two issues affecting Ryzen computers with Windows 11 have been detected. First and biggest: the CPU’s L3 cache latency tripled for no apparent reason. According to AMD, this results in a 3-5 percent drop in system performance. In esports games, this decrease goes up to 10-15 percent. 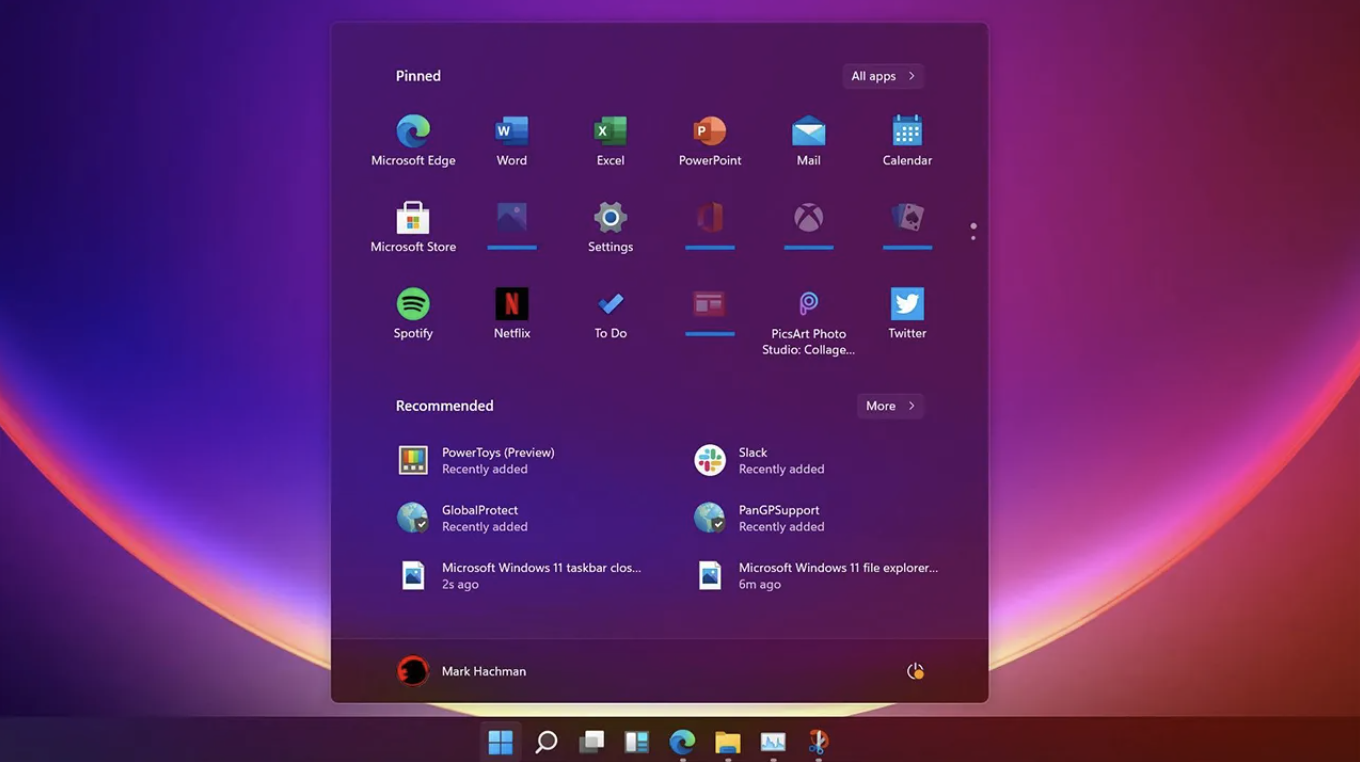 The second bug targets 8+ core Ryzen processors running above 65W TDP. This problem is not limited to games, it affects all programs throughout the system. In summary, CPU-thread-intensive applications are experiencing performance issues when running Windows 11 for an unspecified reason. Therefore, the user experience is negatively affected.

AMD and Microsoft are working: Fix is ​​on the way

“AMD and Microsoft are working together to resolve known issues with software updates,” the statement said. While AMD stated that the hotfix update in development will be released in the coming days, it told its customers to continue using a supported version of Windows 10.

Did you guys install Windows 11 on your Ryzen processor computer and have performance problems?