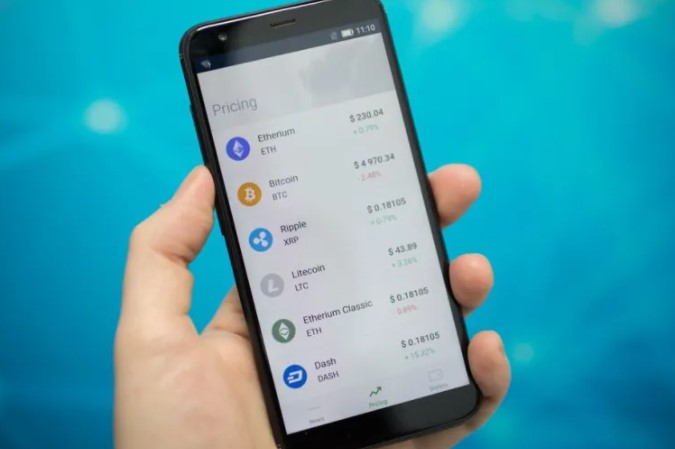 Cardano, Sushiswap, and Uniswap investors top the list of losers, as most major altcoin projects have lost more than 50% of their ATH. Here are the profit and loss rates of 9 coins…

These altcoin investors are currently at a loss

There’s no denying the fact that most crypto investors are upside down, as the cryptocurrency market value, which has recently grown to over $3 trillion, is now just over $2 trillion. This appears to be a ripple effect in the market, with addresses holding a number of cryptocurrencies among the hardest hit. Owners of Cardano, Sushiswap and Uniswap are on the red side, according to IntoTheBlock data. More than 70% of addresses holding Cardano are currently lost. Other notable cryptocurrencies whose holders are at a loss include Sushiswap at over 80% and Uniswap at 71%. Take a look at the profit and loss ratios below before continuing.

For any address with a balance of tokens, ITB identifies the average price (cost) at which those tokens were purchased and compares it current price.

Holders of BTC, ETH, DOGE and SHIB are smiling

Holders of ADA, SUSHI and UNI are still suffering from their losses and the bearish nature of the current crypto market, while holders of Bitcoin, Ethereum, two popular meme coins Dogecoin and Shiba Inu plus Polygon’s Matic and Algorand are profiting. According to IntoTheBlock data, which we quoted as Somanews, 78% of addresses holding Bitcoin are currently in profit. For Ethereum, 86% of its holders are in profit, while two meme coins Shiba Inu and Dogecoin own 56% and 55% of their holders, respectively. 83% of MATIC owners are in profit and 77% of Algorand’s owners are in profit. Interestingly, many of these profitable coins have recently soared to new highs, although they have lost momentum since then, as the broader crypto market is facing a widespread correction.

Massive Breakthrough in Bitcoin and These Altcoins! What’s Happening?