Home Tech If MI6 wants to survive, it will adapt to the latest technology! 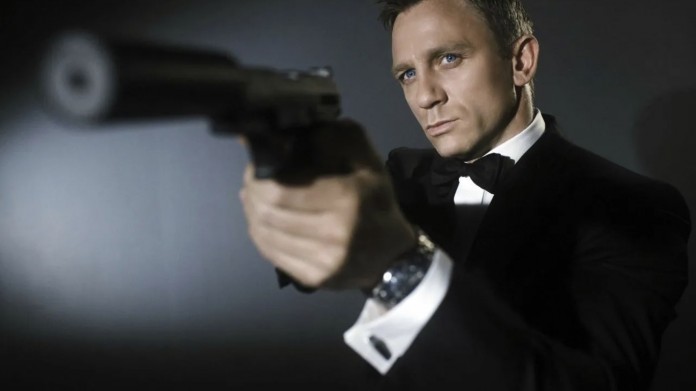 In his first public speech, British Secret Intelligence Service Chief of Spy Richard Moore, who took office in October last year, said that the division, known colloquially as MI6, needed to transform into a more open structure in order to carry out its secret work effectively.

Richard Moore also said that artificial intelligence (AI), quantum computing and other digital technologies have come together in the age we live in and give superiority to human intelligence. For this reason, he stated that more difficulties await MI6 spies in the coming period compared to previous years.

MI6 has to adapt to technology to survive!

In the past hundreds of years, intelligence officers have been able to travel around the world as they wished thanks to their pre-set identities and were not accountable to other countries. But their greatest strength, their anonymous identities, has become almost the end of them in recent years. 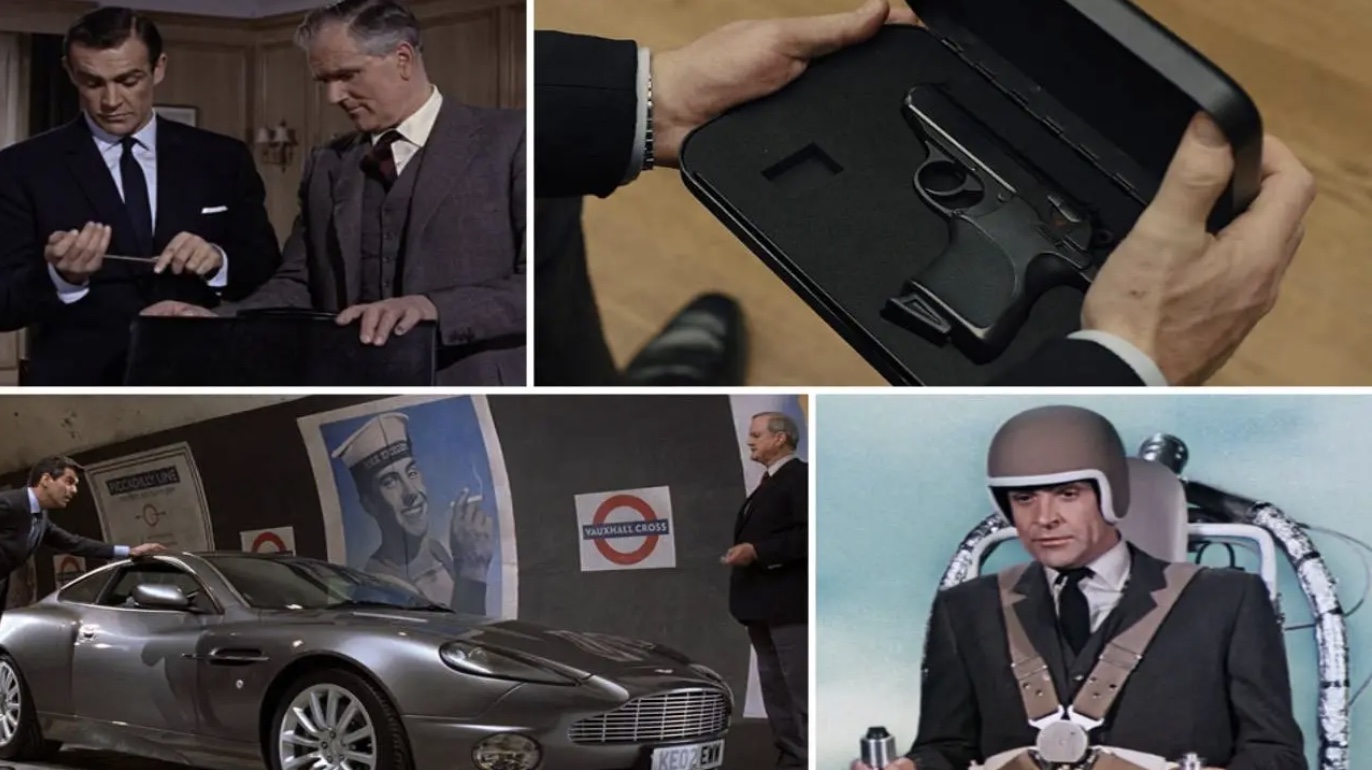 Thanks to biometric data such as facial recognition systems, it has now become almost impossible for these spies to wander around in hostile countries with fake who they are without being recognized or disclosed. Of course, they can manage to infiltrate countries through unofficial methods. But unless they live in rural towns, villages, and remote parts of towns, their jobs are difficult as there are now cameras on almost every street.

Just like the Q department in the James Bond movies last September, it was revealed that in real life, MI6 headquarters in Vauxhall Cross is a department trying to provide the latest devices to keep spies safe and secret.

But the art of concealment lags far behind the speed at which technology reveals things. So even the Q department is helpless on the matter. That’s why Richard Moore, who has worked for MI6 for 34 years, says he will address the London-based think tank International Institute for Strategic Studies in the coming days, offering to be more open and partner with the private sector to find new technologies.

Moore says he believes advances in quantum engineering and biology will change entire industries. Additionally, he states that advances here and in data science in general will be attractive to both states and malicious actors such as terrorist groups. He also says he’s been paid to look at the threatening side of the ledger and that MI6 is treating the world as it is, not as we want it to be.

Speaking about the integration of technology, Moore said:

Our enemies pour money and ambition to specialize in artificial intelligence, quantum computing, and synthetic biology because they know it will give them an advantage. We cannot hope to emulate the global tech industry, so we must take advantage of it.

To this end, through the National Security Strategic Investment Fund, we open our mission issues to the talented among organizations that do not normally work with national security.