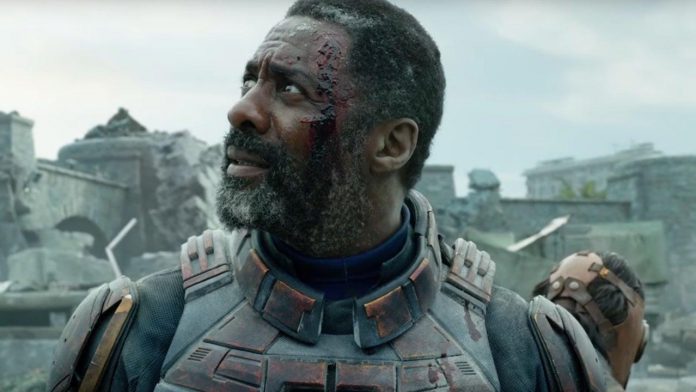 The star of “Suicide Squad” Idris Elba said that he would like to return to the DCEU as a Blood Sport to see how his character will fight Superman.

Suicide Squad writer and director James Gunn considered Elba for several different DC comics characters before eventually settling on Blood Sport, a little-known 1980s comic book character best known for shooting Superman with a kryptonite bullet. Suicide Squad touched on this backstory, but Elba told Variety that he would like to explore their story more deeply on screen.

“I would definitely like to tell the story of Superman. There is no doubt about it,” Elba said during the promotion of his new film “The Monster”. “Blood sport vs Superman. It has to happen.”

Superman’s backstory is taken directly from the comics, as Bloodsport is notorious for being able to get closer to killing Superman than any other villain except Doomsday. In its original form, Blood Sport managed to fire a kryptonite projectile and seriously injure the Man of Steel and probably would have killed him if not for the timely intervention of Jimmy Olsen.

Some fans were hoping to see a flashback of Blood Sport fighting face-to-face with Superman in Suicide Squad, but the link to their comic book story didn’t go beyond a line of dialogue. However, Gunn has previously revealed that he was mulling the idea of pitting Task Force X against Man of Steel in a story that would position Superman as the main villain of the DCEU movie.

In the end, Gunn decided to give Starro a chance to prove himself, realizing several difficulties associated with Superman’s place in the DCEU. “There was a time when I thought Suicide Squad should fight Superman,” he explained. “At that time there were a lot of questions like “Who is Superman in DCEU? Is this movie not part of the DCEU?”I just didn’t want to deal with it all that much.”

Despite the mediocre reception at the box office and on HBO Max, “Suicide Squad” continues to generate interesting spin-offs. The film has received an HBO Max spin-off dedicated to John Cena’s “Peacemaker,” and now they hope to continue the success of this series with another “Suicide Squad” spin-off, which will reportedly give Amanda Waller her own time in the spotlight.