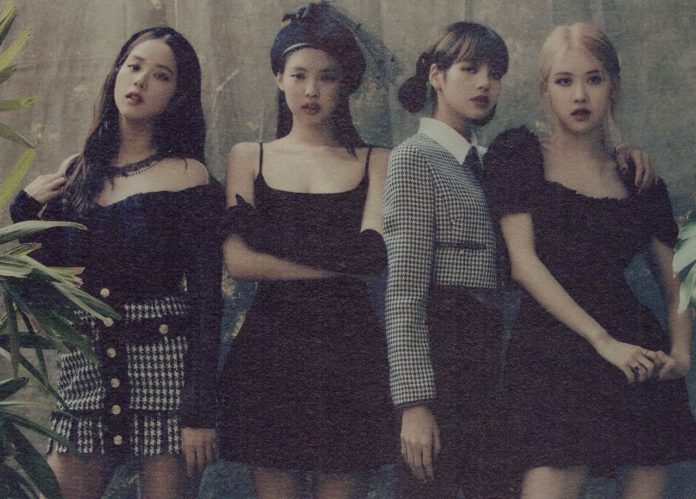 Idols who made the decision to leave their K-pop groups. For various reasons, idols have said goodbye to their dream as singers.

The K-pop is characterized by choreography, a large number of members and the marketing and promotion strategy for each of their comebacks.

However, it also has its negative side, many times idols have so many activities that suffer emotional or psychological damage, they also seek to do other things, but their agencies do not allow them, because they focus on group promotions. Also, they are exposed to criticism and judgment from knetizens and fans, so the slightest mistake usually affects them for a long period of time, or even forever.

We leave you a list with the idols who have made the decision to leave their groups for various reasons.

Super Junior’s Kangin, Hangeng, Henry and Kibum
They have all had various reasons. Kibum wanted to be an actor, but SM decided to put him as a member of Super Junior, after his comeback in 2009 he left the group.

Henry and Hangeng have suffered some type of discrimination for being Chinese idols, sometimes they did not have the same opportunities within the company, reason why both ended their contract.

Kangin was one of the most affected by the criticism of the Koreans, a few months ago he announced his official retirement from the group, because after the car accidents he starred in, he remained in an indefinite hiatus.

BigBang’s Seungri
One of the most notorious cases, he was the youngest of the group and had a great career as a soloist while his companions were in the army; however, he was singled out by Korean media as guilty of a serious controversy in South Korea.

YG ended his contract with the idol and he decided to advance his military service, his innocence still needs to be confirmed, some VIPs continue to support him.

Monsta X Wonho
A couple of days ago, his innocence was proven before accusations of consuming harmful substances; However, the news came too late, as the idol decided to leave Monsta X so as not to harm his companions.

The Starship company promises to support you in the future.

Woojin from Stray Kids
It was terrible news for Stay, despite being very young and gaining popularity with his peers, he decided to leave the group for personal reasons, some believe that it is due to promises of anxiety, as idols submit to a great rhythm of job.

Although he left his dream, the singer has shared some music cover videos.

Girls Generation Girls
The SM company is one of the most important in K-pop; however, the treatment of its artists leaves much to be desired.

This girl group is one of the strongest in their agency, but the ex-members Tiffany, Jessica, Soonyong and Seohyun left the group due to the lack of opportunities, in addition, the group has been without a comeback for a long time.

Various EXO members
Kris, Luhan and Tao belonged to EXO’s first lineup , there was also a Chinese sub-unit for the group, but again, the poor treatment of Chinese artists and the lack of opportunities, caused some of them to sue the company, they managed They won and ended their contracts, leaving EXO with only 9 members, although Lay also remains in hiatus and focuses on his solo career in China.