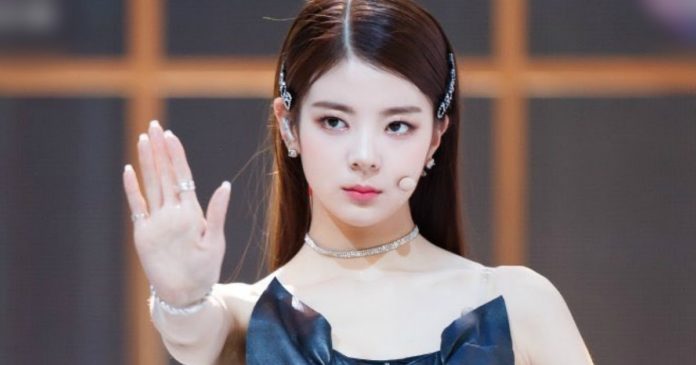 Idols who come from wealthy families. These artists have some privileges that they have known how to take advantage of. Idols apart from talented handsome men were born, in a cradle of gold .

As they say … ‘ money is not everything, but how it helps’ and these idols have known how to take the opportunities that life has given them, and although they do not do it shouting at the four winds that come from a wealthy family, many times for their behavior, by the school where they went, some article they carry, the fans realize what their origin is .

Some idols have even said that this data or information about their relatives is false, they have also commented that those rumors are put out of context, but the reality is that some are sad to talk about their family’s money .

The nationality these artists do not care, because it is very vast, different, there is much diversity, but what unites them is that their parents or their ancestors have worked very hard to get to consolidate one stability good economic.

These are some K-Pop idols that belong to very powerful and rich families .

LIA
ITZY is currently one of the most successful groups in K-Pop .

From the predebut many fans they found some things that made them think that Leah came from a family well off , because on more than one occasion she was seen with bags of designer , which go beyond the price that an average family can afford to pay .

Also some netizens found that she attended a school where the tuition was very expensive, only annually was about $ 50,000 dollars, children of famous Korean politicians and businessmen attended this academy where among the activities they did was swimming, horse riding and diving .

TEN
He is one of the most talented members of NCT 127 , his student life was spent at Shrewsbury International School in Bangkok, Thailand, one of the most expensive schools in the Asian country, Ten attended more than 10 years in a row.

Tzuyu
This member of TWICE , is one of the richest girls in the K-Pop , as their parents are mayoritas investors hospitals more expensive to Taiwan, taking into account that also have efforts made to put some money into fields cosmetic surgery, the idol attended expensive and exclusive schools.

JIN
Much is said about the Jin family , many fans have investigated, they have found that he comes from a rich family , where his father is CEO of a brand and there are also people who consider that his mother was Miss Korea.

There are also people who say that the Hyung of BTS , before joining the group led a life fairly well, said anything or made reference to their wealth, some say that this size is not normal, they are never sure that Jin was born in Golden cradle.

SUHO
The EXO leader grew up in one of the most expensive and most valuable areas within South Korea , his father is a well-known professor who teaches at the country’s most prestigious universities and his mother, before a well-known professor, but He left his career to dedicate himself to his home and his children.

Suho was Siwon’s neighbor for many years .

Soyoung
The SNSD member , comes from an extremely wealthy family , her family is involved in art, architecture and other areas that have made them renowned within South Korea , her grandfather being one of the best known figures within the Choi.

BTS FESTA 2020 awakens theories, is it inspired by The little prince

Bella Hadid out of the spotlight: she becomes Mother Christmas for...