Home Celebrity Idol And Actor Lee Ji Han Has Died At The Age Of... 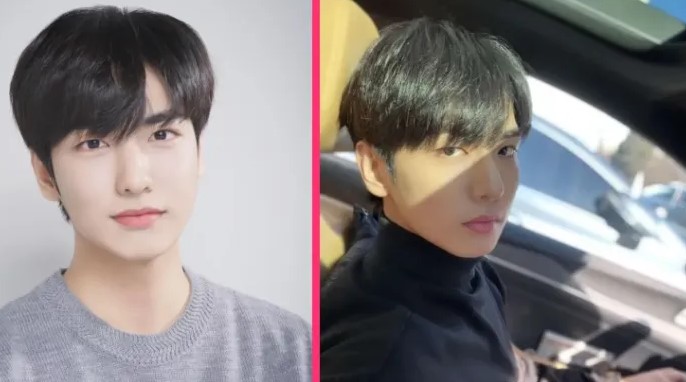 Actor and idol Lee Ji Han, who participated in the second season of “Produce 101”, has died.

On October 30, the artist’s agency 935 Entertainment told Korean media, “It’s true that Lee Ji Han died in an accident in the Itaewon area on October 29. »

The agency manager explained: “I was hoping it wasn’t ours, but when I heard the news, I was very surprised. I am very careful because the family is in a very difficult situation. I pray that the soul of the deceased will rest in peace.” 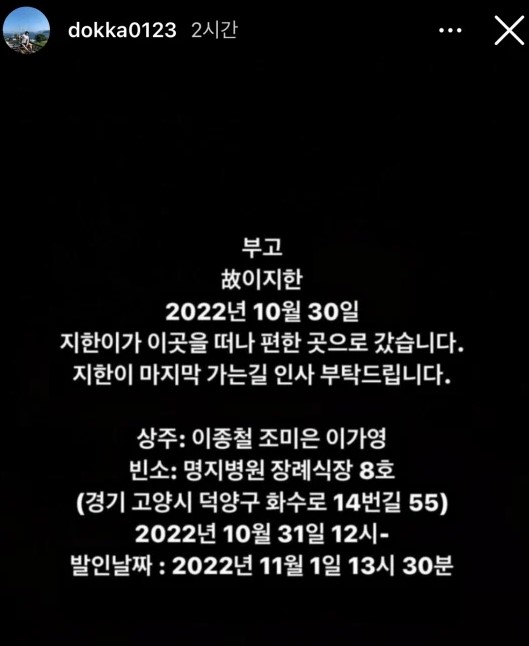 On that day, Park Hee-seok, Cho Jin-hyun and Kim Do-hyun, former participants of the Mnet survival show “Produce 101”, reported through their social media accounts: “On October 30, 2022, Lee Ji-han left [this world] and went to a convenient place. Please welcome Jihan on his last journey. Due to the lack of seats, you will be able to attend his funeral tomorrow from 14:00. ”

Kim Do Hyun wrote: “I pray for everyone who went to the afterlife too early because of the disaster in Itaewon. I dare not understand the feelings of the families of the victims, but I would like to express my sincere condolences,” he said in memory of his friend.

FANS ARE CONCERNED ABOUT RM HEALTH