Home News The idea of carrying the tomb of Tutankhamen split the Egyptians in... 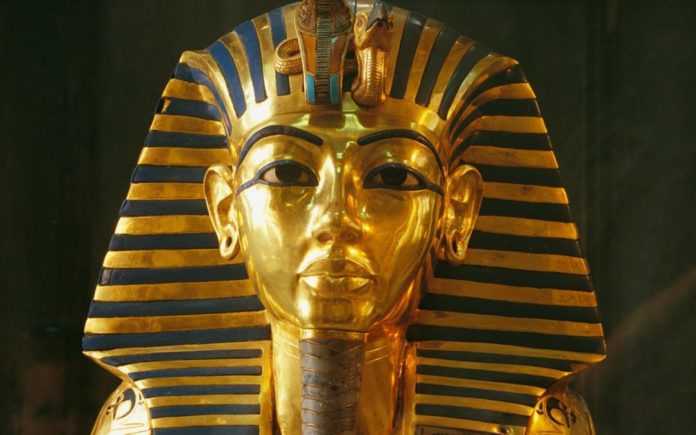 He passed the throne at the age of nine and his kingdom BC. From 1332 BC Tutankhamen, who ruled 1323 until his death, which is still the subject of controversy, continues to be one of the best-known Egyptian pharaohs today. Pharaoh, whose idea of ​​moving his grave tomb from time to time to move to a new museum, is on the agenda again, and he has divided the Egyptians into two.

Many information surrounding the life and death of Tutankhamen, who was buried in the Valley of the Kings nearly 3,000 years ago and remained there to date, remains a mystery.

Many deaths surrounding the discovery of his grave, the mummy of the Egyptian pharaoh Tutankamon, often associated with the ‘curse of the pharaohs’, soon the Director of Archeology. It will be transferred from the tomb in Luxor to the Great Egyptian Museum, as Eltayeb Abbas confirmed to various sources.

Fear of Pharaoh’s curse:
Following the words of “We will bring the mummy from the Valley of the Kings in May this year,” he said about moving the tomb, he also said that they expect the Giza Museum to open in October. Abbas also commented, “All collections of the king are in the Great Egyptian Museum. In our opinion, gathering them all under one roof will make Tutankhamen happy together with his mother’s mummy.”

However, experienced tour guide Ahmed Rabie Mohamed expressed concerns about these announced plans. Rabie Mohamed said, “Since they discovered the tomb in 1922, Tutankhamon has never left its tomb. Even the mummy studies were always done here, in the Valley of the Kings. ”

The expert claimed that the transfer of Tutankhamon’s mummy would be dangerous for the local economy, and hoped that the plan would not be implemented, since many parts of the tomb remains, including the pharaoh’s chariots, were carried to museums.

Expressing that Tutankhamen will leave Luxor, everyone will be upset because Rabie Mohamed said that the mummy is the only royal mummy that can be seen in the Valley of the Kings, “If they pull out the mummy, people will go to the new museum and won’t want to come here.”

It has been commented that concerns about the change of the mummy’s grave about Rabie Mohamed’s words could trigger the legend of the ‘curse of the pharaohs’, a myth used to explain the deaths and bad luck that had been discovered by Tutankhamon’s mummy. Dr. Eltayeb Abbas stated that he did not worry about this legend but respected those who believed in the curse.

It doubled in a week, attracted attention: What is Enjin Coin