Home Entertainment ID Xbox, The Factory Of Ideas: We Have Already Seen The Ascent 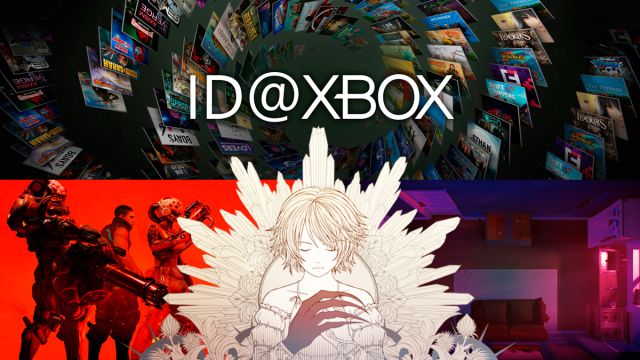 ID Xbox: We attended a virtual presentation of ID Xbox to know new details of three great proposals: The Ascent, Twelve Minutes and Edge of Eternity. “We want to make the best home for independent studios.” With these words began his speech by Agostino Simonetta, global partner management director at ID Xbox, on the occasion of an event held for professionals in the sector. The program acts as an incubator to offer support to the proposals of the sector away from the triple A lights. Today we sat in front of the screen to know a small preview of three of its headliners for this 2021: Edge of Eternity, The Ascent and Twelve Minutes.

“It is not only worth making a great game: you must reach the audience”

The breadth of the independent scene has changed the rules of the game. To stand out not only serves to provide a great title: you must let your potential audience know that you exist and are there, at their fingertips. Simonetta poses this problem as a must have solution, and she does it thanks to Xbox Game Pass.

“The data indicates that Xbox Game Pass players play and try more games than any other type of consumer,” explains the director. He refers himself to MLB The Show 21. Despite being “a soccer man,” the subscription has “allowed” him to try it out and “expand his horizons.” Recently incorporated titles such as Rain On Your Parade are an example of how it serves as a platform to publicize “the creativity of independent studios.”