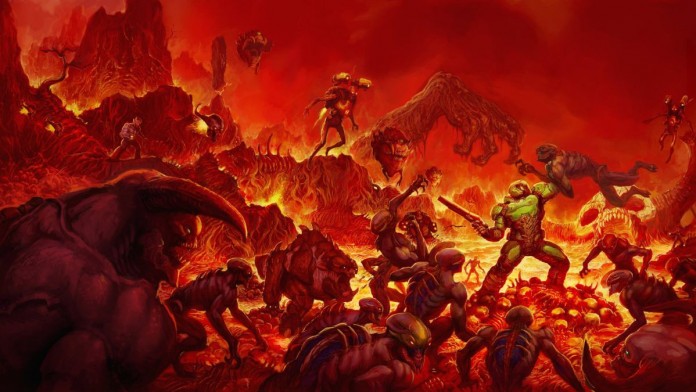 ID Software is already looking for staff to work on its next project, which, how could it be otherwise, is a first-person shooter. With a recent update to Doom Eternal that has added some very interesting content, ID Software seems to be far from taking a break, as they are already looking for staff for their next project. The creators of prestigious shooters such as Doom, Quake or the most recent Rage and its sequel are specifically looking for, among other positions, an Animator and an Environment Artist, in addition to other positions of a technical nature.

Artistic job vacancies speak of positions where they will be “responsible for AAA-quality visualization and implementation in fantasy and sci-fi settings and views.” Precisely for this type of setting requires some experience in the aforementioned offers.

What is not specified is for which franchise it would be worked, but they do speak of an “iconic and long-distance” FPS, which puts the sights directly on Doom or Quake, which has recently seen its first three installments reissued to celebrate the 25 years from its original release. It has done it in style, with 4K resolution and multiplayer for up to 8 players, as well as support for mods. It is available on all platforms, and included in the Xbox Game Pass catalog.

That said, everything indicates that this next game would be framed in one of the two mentioned franchises. Precisely this reissue of Quake could well serve as a probe balloon to check the reception of the return of this legendary license, queen of Internet cafes in the 90’s. Quake Champions was also tried, a multiplayer that, despite going to the format free to play, it didn’t get the impact that Bethesda and ID Software were surely hoping for.

90-day groom of actors with the best instagrams