Home Tech What is ICO, the Brother of Crypto Money? 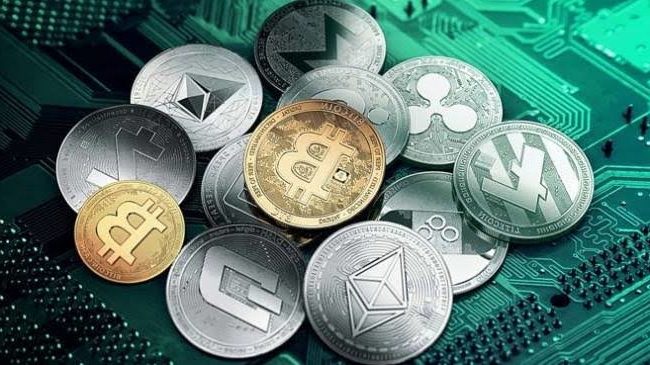 Two years ago, crypto currency exchanges experienced a significant increase in value, and the price of the first crypto currency, Bitcoin was up to $ 20 thousand. Following this rise, of course, crypto-money mining became widespread and everyone became the center of attention, but each ascent had a descent. Bitcoin and other crypto currencies also suffered a sharp drop in the coming months. They have been away from the values ​​they have captured for a long time.

After the depreciation of the crypto currencies, users turned to alternative ways to invest and make money. One of these ways actually came from an understanding that emerged with crypto coins. ICO, a fund type called “Initial Coin Offerings” became popular at once. Although ICO has been recently discovered by people looking for different paths, the history goes back to 2014.

Let’s start with the basics: What is crypto money?
Before telling the ICO, the question is, what is crypto money? Crypto currency is actually a kind of digital currency. Digital currencies that are encrypted with special cryptology used for swap transactions. The sudden rise of Bitcoin, which is considered the ancestor of crypto currencies, has forced both countries and world companies to invest in the crypto currency sector, which has caused its stock markets to rise.

What is the cryptology used by crypto currency?
Cryptology, as you can understand from its name, is an encryption method. Cryptology, which can be called a branch of science, examines and researches all types of encryption. Crypto coins are also examined under the cryptology category because they use a special encryption language called HASH.

So in no way these passwords can not be broken because there is no money. Therefore, it is considered as the most secure encryption method in the digital world. The HASH encryption language, which is famous for Bitcoin, is preferred by tens of crypto currencies today because it instantly destroys the data it encodes.

The HASH algorithm, which has a minimum risk of hacking, is also the basis for the cryptographic languages ​​such as MD5 and SHA-1 on the market. Some encryption languages ​​that HASH algorithm provides protection are as follows;

What is Blockchain?
Blockchain is the encryption language used by Bitcoin based on the HASH algorithm. There is a difference with HASH that while HASH saves data in a specific database, blockchain records the data in a scattered way. If you noticed, we said it’s not in the database, it’s just in the data.

Although Blockchain uses HASH as its algorithm, it has a separate algorithm for encryption. This special algorithm encrypts data on the computers of millions of people around the world while recording data, ie Bitcoin transfers. We know you’re confused, but let’s just briefly illustrate.

Soon, the blockchain performs cross-validation and swaps when everything is smooth. The operations carried out during this phase are encrypted separately by circulating in the systems of millions of Bitcoin mining operators in the world.