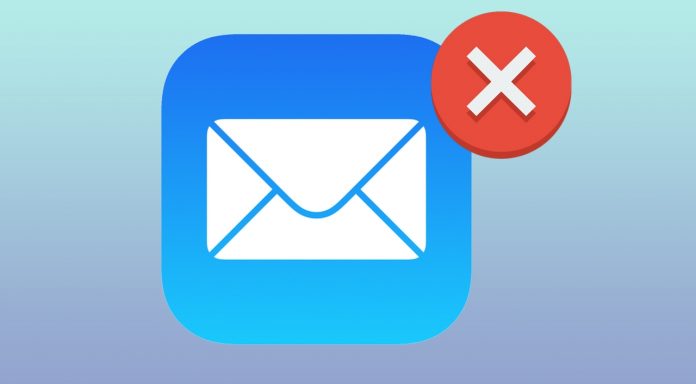 iCloud Mail crashed. Apple’s default email application iCloud Mail has crashed. Although not all users have encountered this problem for now, it turned out that a significant number of people around the world cannot access the application.

The error that some users had difficulty accessing their iCloud Mail boxes for several hours was verified by Apple. The company reported today that the problems continue and it is aware of the problem.

Apple has started working to fix the problem

Upon the crash of the iCloud Mail application, a statement came from Apple not long after. The company, which gave an open-ended reply saying “Users may have occasional problems with this service,” confirmed the problem, but did not want to go into too much detail. In addition, the statement shared with the note that “some users were affected” did not include details such as how many people were exposed to the interruption.

Social media users shared the mistakes they encountered while trying to get emails from the service. The screenshot of the problem is as follows:

The iCloud Mail outage occurred two days after a few hours of outage to iCloud Keychain on Saturday. With Apple’s password manager service, users also had trouble accessing their storage areas for a while.

For now, there is no definitive answer as to when iCloud Mail will be fixed. However, as Apple officials were aware of the problem, they rolled up their sleeves to identify and solve the problem. It is estimated that the interruption will come to an end during the day.

Well, do you have any problems with the iCloud Mail application? Do not forget to share with us.