Home Tech iCloud got an important feature in Windows! 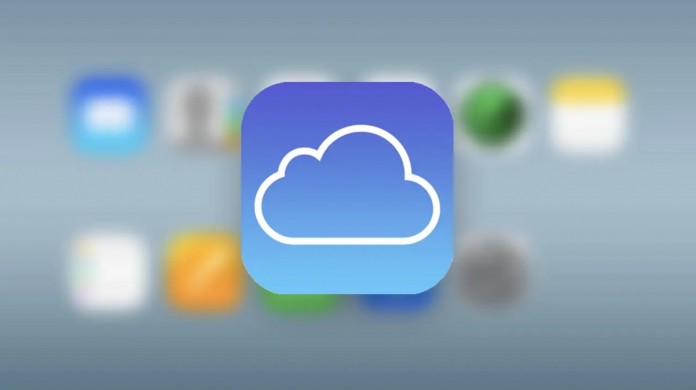 iCloud got an important feature in the Windows app. In this context, you will now be able to generate stronger passwords. Here are the details…

iCloud has just received a new update for its Windows app. It supported Apple’s ProRaw and ProRes formats as well as a password generator. Made these to the cloud utility as well. The innovation spotted by MacRumours allows adding and removing new users to a shared iCloud Drive file or folder.

The arrival of the password generator makes Apple’s iCloud keychain the more convenient cross-platform password manager. It followed the update this August that allowed Windows users to access passwords from their iCloud accounts.

The Chrome iCloud extension, released by Apple earlier this year, now gives Windows iCloud users access to basic password management features while away from their Apple devices. In addition, the addition of ProRes and ProRaw support is beneficial as the new iPhone devices can shoot in both formats.

If you want to view or edit the two formats on a Windows device, syncing with your PC becomes easier. This means you get things done faster. 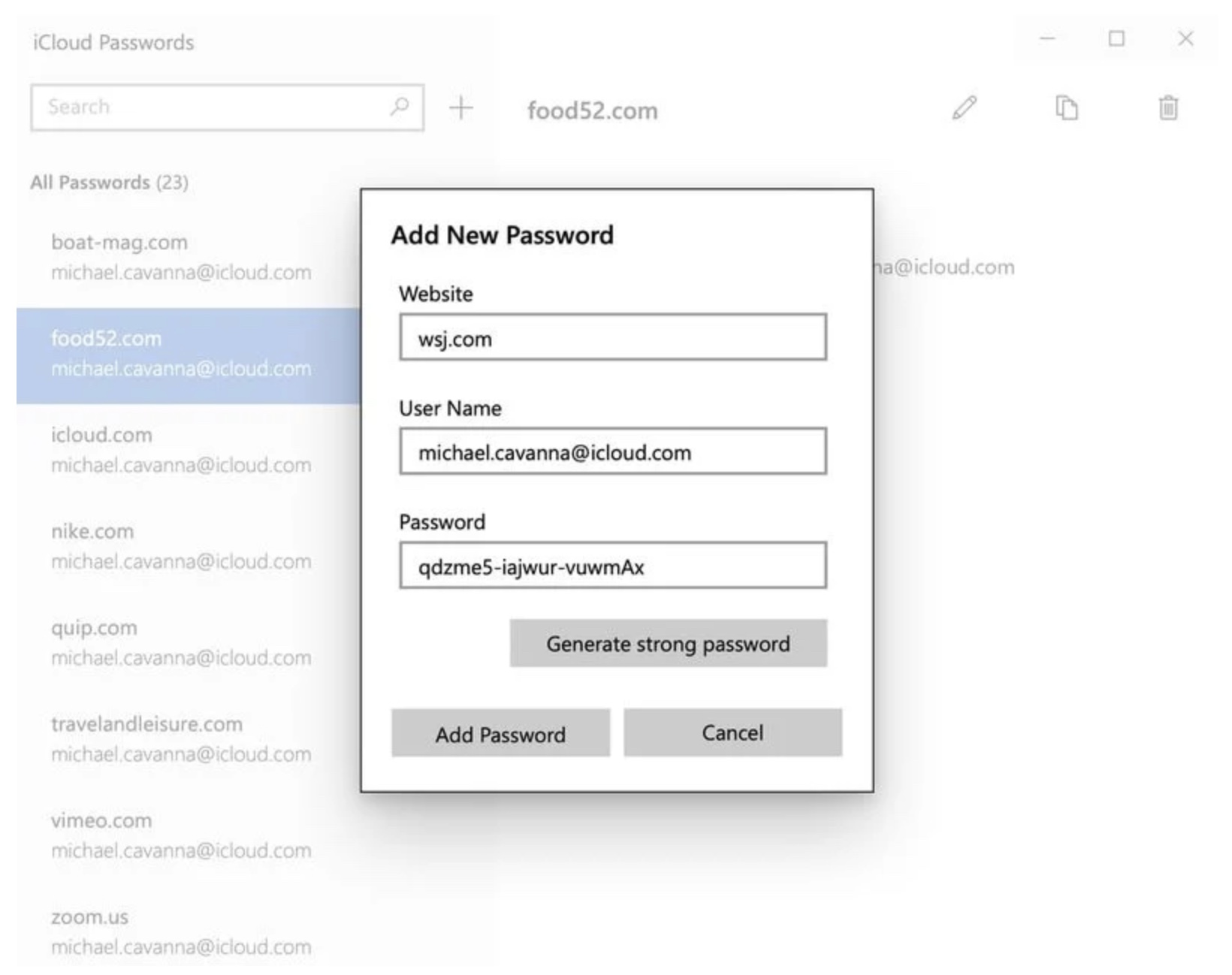 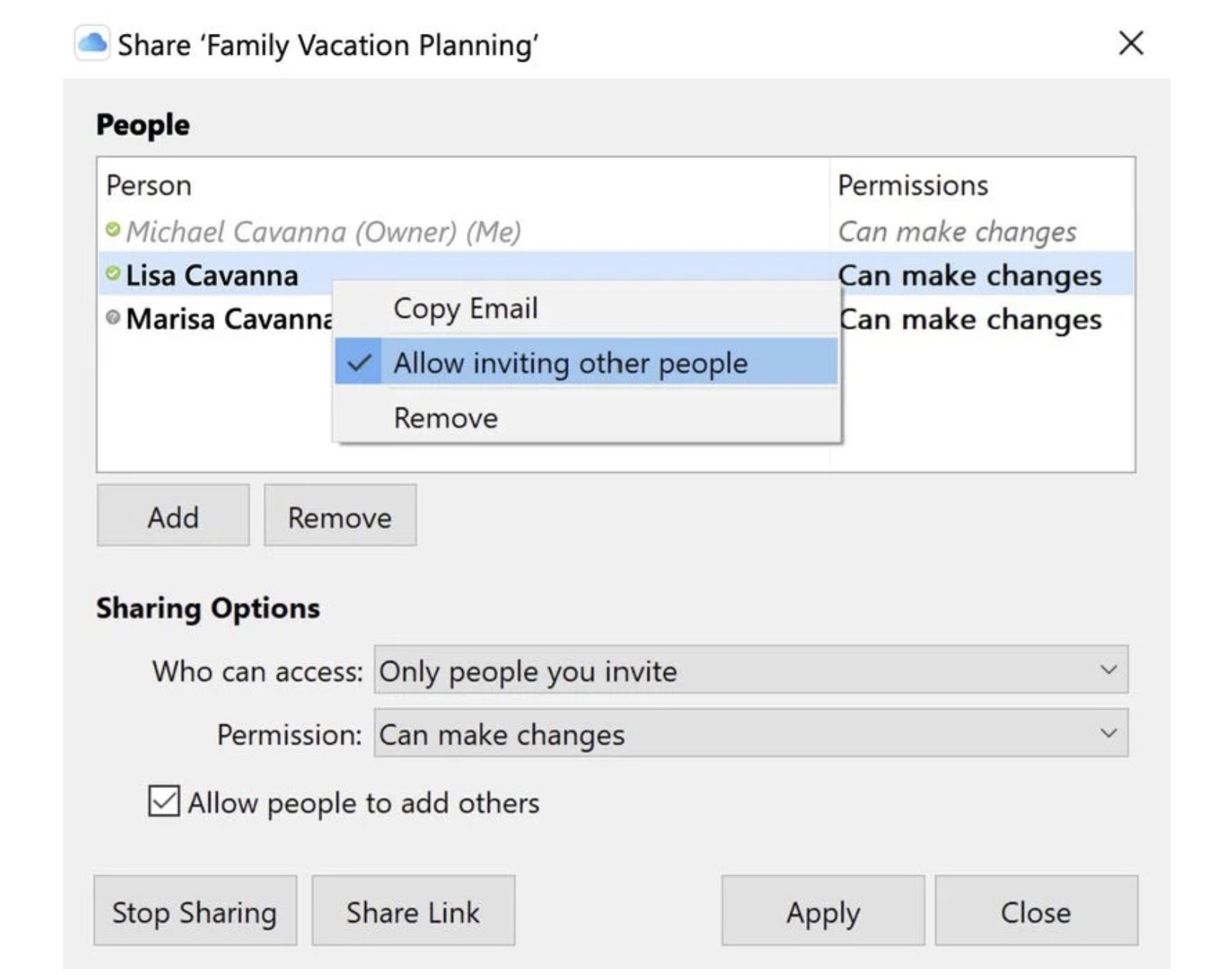 Currently, with strong password support, Windows users have access to the same password generation technology available for Safari on iOS devices and Macs. According to Apple’s document for the update, iCloud for Windows 11 also fixes several security vulnerabilities.

With iCloud for Windows, you have the opportunity to integrate iCloud Drive directly into Windows File Explorer. In addition, it can access menus such as Mail, Contacts and Calendar in Outlook. Finally, you can sync passwords and bookmarks in iCloud. The new version 13 update that the app has received focuses on three key features:

What do you think about the support iCloud gets on Windows? Don’t forget to mention your ideas in the comments section!

YouTube changes your video quality preferences on your app