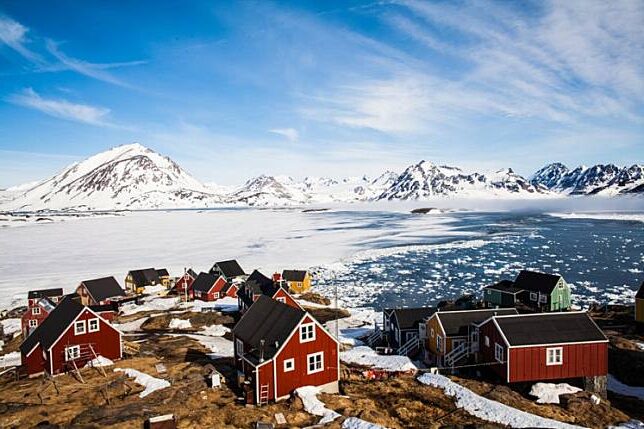 New temperature records were broken in Siberia, the region closest to the North Pole. Temperatures in the region have risen above 26 degrees. Fires began to appear in the region, and snow and ice began to melt.

In the last week, we have seen and shared many news about the temperatures that are effective in our country. So much so that General Directorate of Meteorology, said in a statement that the shared record temperatures in many locations in Turkey’s broken. However, our country was not the only place where the hot May showed its effect.

The temperature of Siberia in Russia, which is known to spend most of the year in extreme cold, has risen above the normal level. The temperature in the region closest to the North Pole increased to 26.4 degrees. Temperatures showed itself especially in the western parts of the region.

As Siberia, known for its cold, reached these temperatures, snow and ice in the region began to melt and many fires began to appear. Russian officials said that they expect the next summer to be the hottest summer months the region has seen, while they expect big fires from last year.

According to a theory about the reasons behind temperature increases, polar vortices are responsible for these increases. The past winter months were quite warm for Siberia. Likewise, the other end of the planet also spent a hot summer in Antarctica. These temperature increases seen in the poles do not give us a good sign at all.