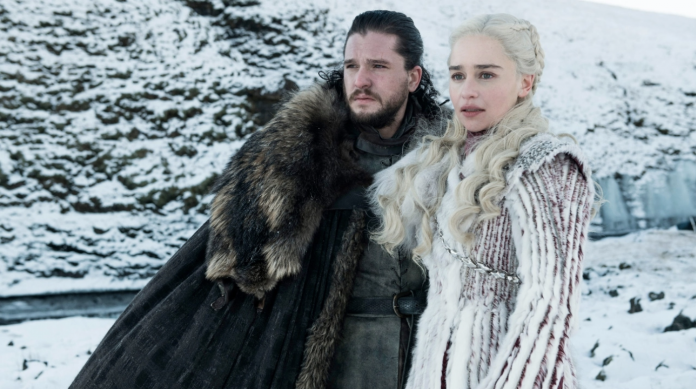 Do you remember the Wall from Game of Thrones? The researchers noticed that the Ice Age visualization looked like this wall.

Researchers visualized a stunning Ice Age landscape, and the design resembles the wall from the Game of Thrones TV series. The visualization reveals the appearance of the city of Dundee in Scotland about 20,000 years ago. We can say that it shows the time when Scotland and the North Sea were covered with a 1 kilometer ice sheet. The glacier looms over the city like huge ice towers on Castle Black in the said series. This image is really impressive.

Does Dundee Law really look like the wall from Game of Thrones? 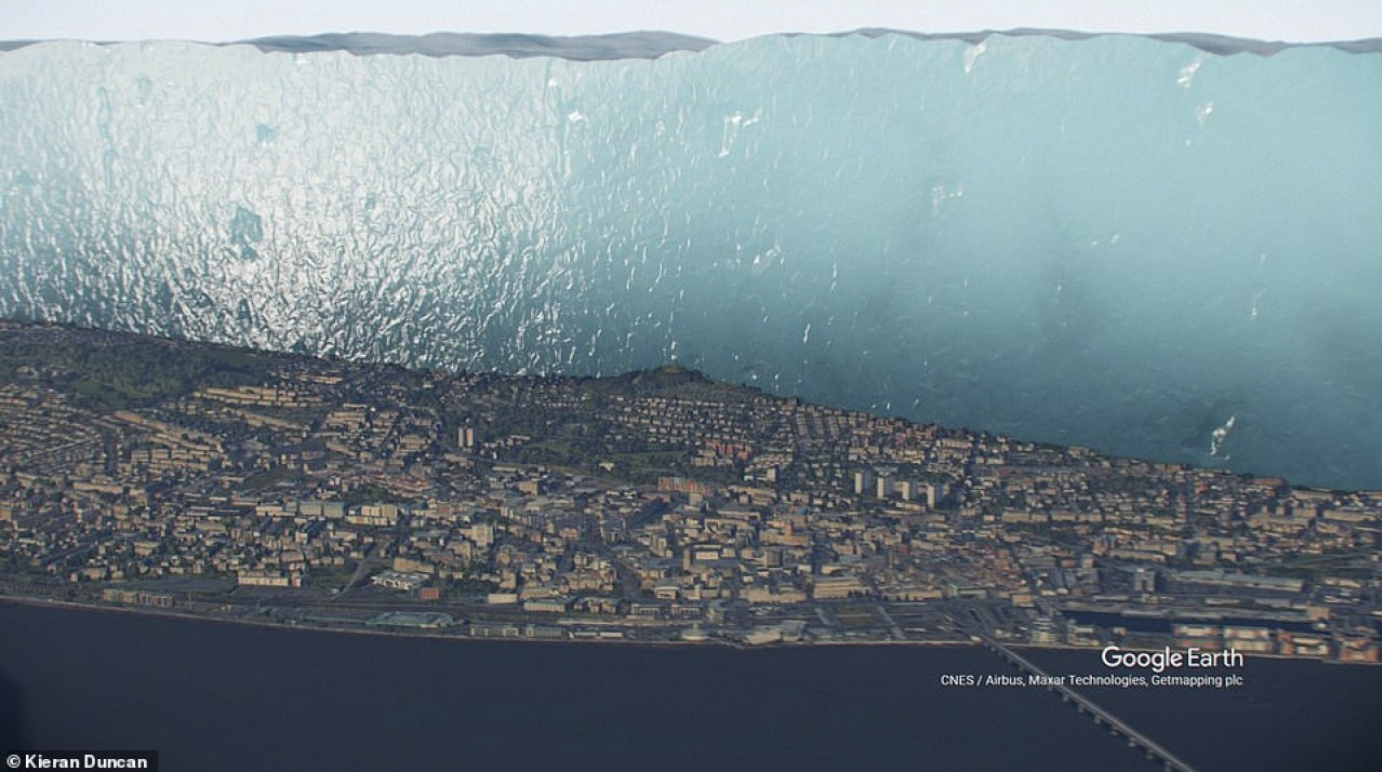 The visualization in question.

So, what is the wall in the Game of Thrones series? According to the BBC, this ‘Wall’ of ice stretches along the 500km border on the northern border of the Seven Kingdoms of Westeros. The purpose of the 200-meter-high Wall is to protect the kingdoms from invasion. A breathtaking part of the presentation juxtaposes the modern cityscape with a cross section of a vast ice age glacier mass to resemble ‘The Wall’ from Game of Thrones. 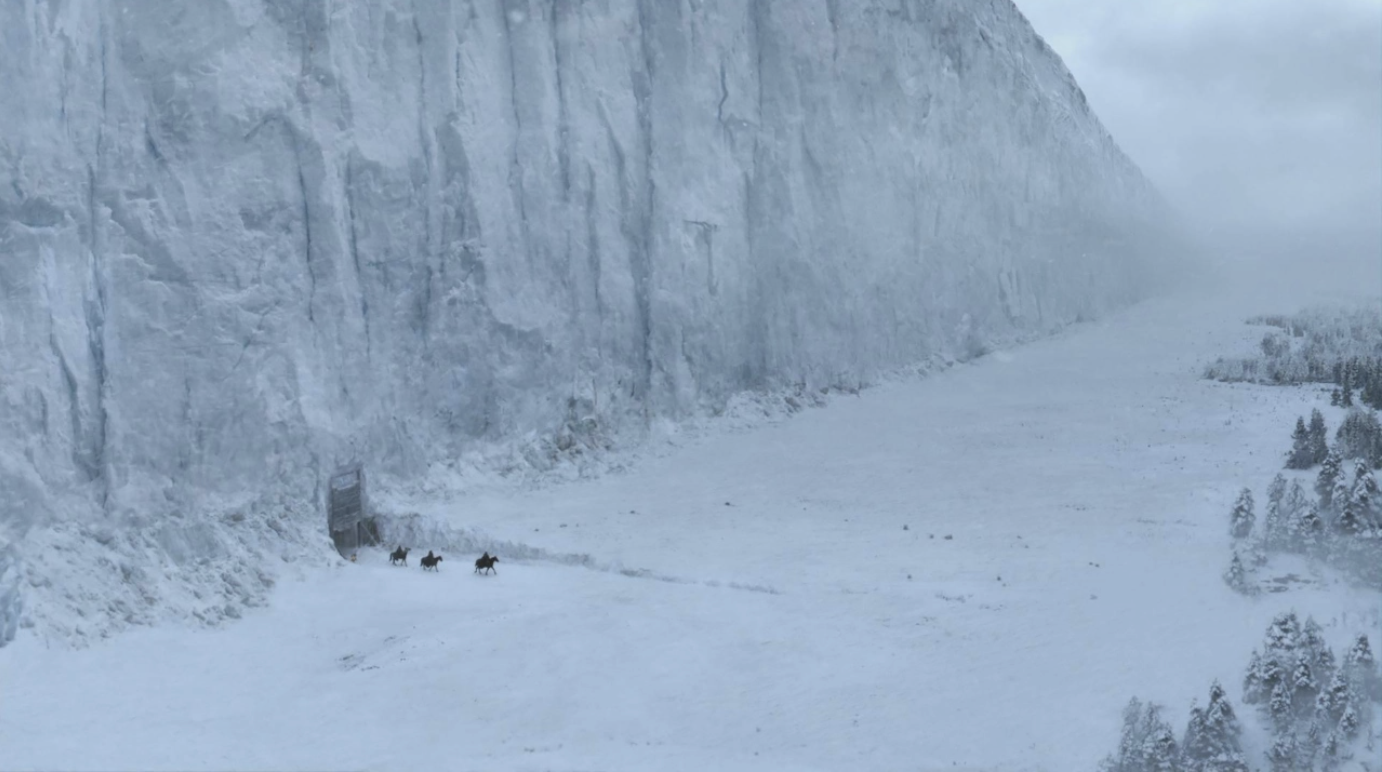 An image from Game of Thrones.

Van Wyk de Vries said the ice sheet over Dundee lasted until about 15,000 years ago, when the Earth warmed. As the ice melted, several structures emerged, including Dundee Law and the Thai estuary. To calculate what this massive glacier looks like, the researchers reviewed papers using local data and ice models. They also looked at satellite images of existing glaciers in Greenland to get an idea of ​​what they look like in Scotland.

Meanwhile, Law is the highest point in Dundee. However, it is the remnant of a volcanic region formed 400 million years ago and has an elevation of 174 meters. The three-minute visualization made by the researchers is in the exhibition ‘Time & Tide: The Transformation of the Tay’ at The McManus: Dundee’s Art Gallery and Museum until October 3, 2021.

Well, do you think there is a similarity? We are waiting for your comment…