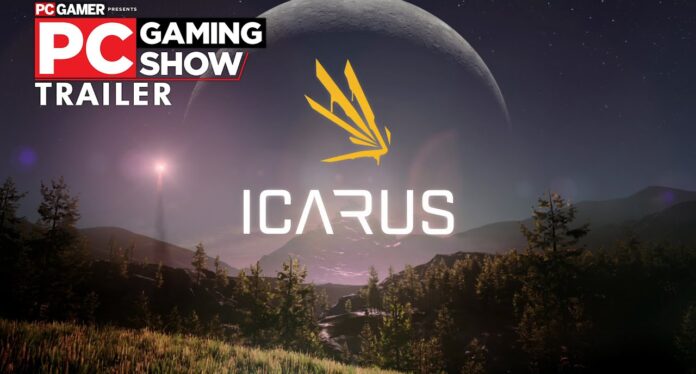 The free-to-play survival game ICARUS, which is expected to be released in 2021, was announced for the PC with a promotional video. The introduction video, which is 1 minute and 15 seconds long, gives us a brief look at what awaits us in the game.

The promotional video of the new generation survival game ICARUS, developed by Dean Hall and RocketWerkz, the lead developer of the once-awaited game DayZ, has been released. In this 1 minute, 16 second long video, we take a brief look at what awaits us in the game we try to survive on another planet.

The next generation survival game ICARUS will meet players on Steam in 2021. If you wish, let’s take a closer look at what kind of game ICARUS is before moving on to the promotional video.

What game is ICARUS?

It is of great importance to discover to survive in ICARUS, which will take players to a completely different planet. The game world will have multiple biomes, including woodlands and deserts. To survive in this vast world, it is necessary to explore, hide, and most importantly, hunt.

Having space technologies doesn’t mean you have a lot of laser weapons. So you have to return to the planet to get the items you will need while trying to survive. This means that you have to make simple tools and weapons. Using bows and arrows while wearing state-of-the-art space suits will have incredible images.

ICARUS, which you can play with your friends with the internet connection, will be launched in the next year. You can use the link here to access the Steam page of the game, which is distributed by Steam on the PC front, and you can learn more about the game.