Home Sport Icardi: “Batistuta is my only idol in football” 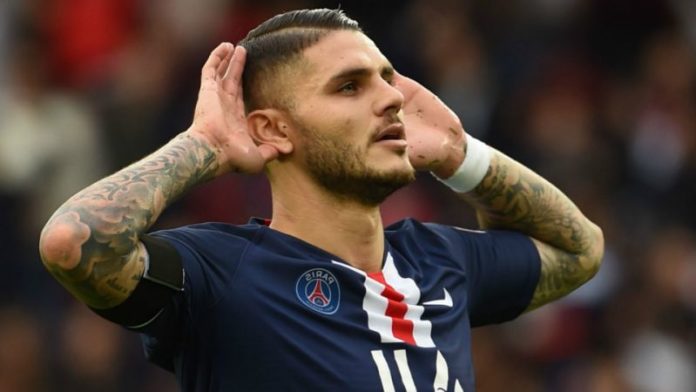 Mauro Icardi is a soccer player, but not a soccer player. More than once, the rosarino said that his relationship with the ball only takes place on the court and that he does not watch games or be aware of the novelties of the environment.

However, the striker has a weakness: “Gabriel Batistuta is my only idol in football. He was my model, he watched all his matches and his goals,” he revealed. And it makes sense: Bati also considered sport as a job rather than a fun.

In an interview with the French newspaper Le Figaro, the Argentine told how he faces his role as a striker: “Since I was a boy alive to score and to be a scorer. As a boy, I always ended up as the scorer of my teams and that ambition grew with me. I hate losing, in all areas and in football, to win, you have to convert. ”

Meanwhile, Icardi also told how he begins to adapt to his life in Paris, after his arrival at PSG: “At the moment, I am still living in a hotel, but I have already started looking for a house for my family. In Italy it was created a vicious circle on the part of a press sector and it ended up talking too much about everything that had to do with me. That doesn’t happen here. Anyway, I’m used to the pressure, both in Milan and in Argentina. ”

As for football, Rosario referred to his future once the season ends and his loan ends: “This season I am at PSG and my goal is to do my best for this shirt. When I finish the championship, in May or June, we’ll see what happens, it’s still too early to say something. I want to enjoy this year, convert as many goals as possible and win something with the club. “