Home Sport Ibrahimovic, very hard against Cristiano: “The real Ronaldo is the Brazilian” 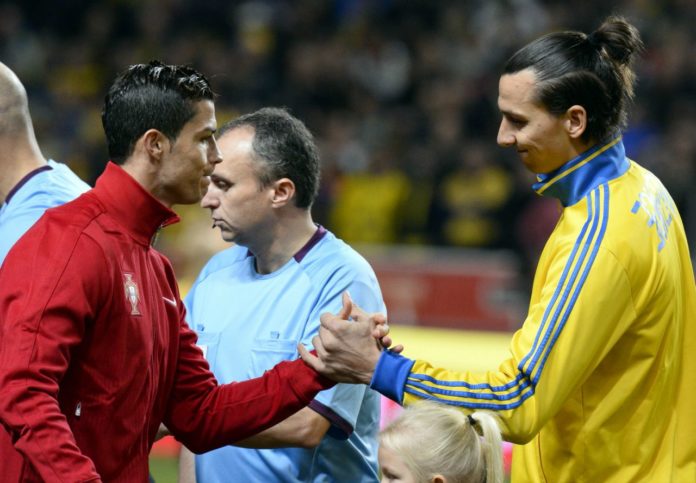 Zlatan Ibrahimovic has not yet returned to Italy and has already begun to make (much) noise. Although he did not disclose in which club he will play, the Swedish forward said that his future is in Serie A. And, true to his style, he has already started to spicy, with some ‘sticks’ against who is the top star of the Italian tournament today: Cristiano Ronaldo.

“The real Ronaldo is Brazilian. Cristiano’s is not a natural talent, but the fruit of a lot of work,” said the former Los Angeles Galaxy attacker in statements to GQ.

Along the same lines, Ibra said that the landing of the Portuguese in Juventus was not a risky move: “He signed for a team that won Serie A seven times in a row. Going to a club like that is not a challenge.” “If I wanted a challenge, I should have gone to Juventus when I was in Series B to get him to Series A and take her back to the top,” he concluded.