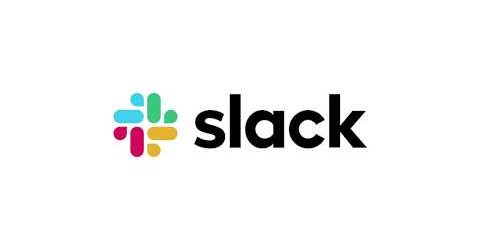 IBM preferred Slack, its communications program for 350,000 employees. This preference of IBM puts Slack ahead of Microsoft’s Teams. Slack was more than satisfied with its paid / free services.

A new report shows that IBM prefers Slack for internal communication. According to the report, IBM preferred Slack for 350,000 company employees after their trials. In terms of Slack, this is a big win.

Slack’s trial at IBM took several years. The trials that started in 2014 ended when the whole company started using Slack. Commenting on Slack being responsible for IBM’s internal communication, Slack CEO Stewart Butterfield said that Slack will work for large companies from now on.

Speaking about his agreements with IBM, Slack spokesperson explained that IBM has more than 300,000 users and Slack scales itself to reach every employee. Slack announced in 2019 that it served 165,000 IBM employees. It is an important development that this number has doubled.

It is now an important development by Slack to include IBM in the customer list with such a large number. It is not clear whether IBM will use Slack for a fee or free. Whatever the outcome, it is certain that IBM’s decision gave Slack great power in the Slack-Microsoft struggle. IBM’s decision also helped Slack’s shares gain 15 percent.