Home Tech IBM said the quantum chip will surpass its competitors in 2 years! 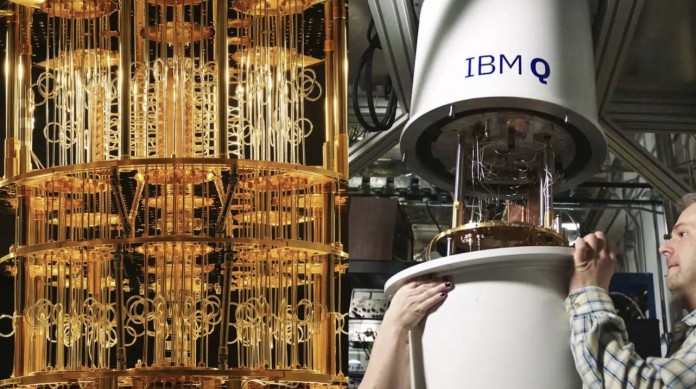 IBM introduced the Eagle, a computer that it has been working on for a long time and is a big step in the field of quantum computing.

Claiming to have taken a big leap forward in quantum computing, IBM introduced the Eagle, a 127-qubit quantum processor, the first chip with more than 100 qubits (Quantum bits). The company said that it is preparing to double this success in the coming years.

While classical computers work using “bits” that must be 1 or 0, qubits can be 1 and 0 at the same time. Hence, IBM claims the Eagle is the first processor that cannot be simulated by a classical supercomputer. He even raises the stake, saying that we will need more classical parts than the number of atoms found in all humans.

In the coming years, quantum computers could become much faster than their classical counterparts. Because investments are made in this direction. But building qubits is quite a difficult task. In addition, these systems require massive cryogenic coolers to function properly. 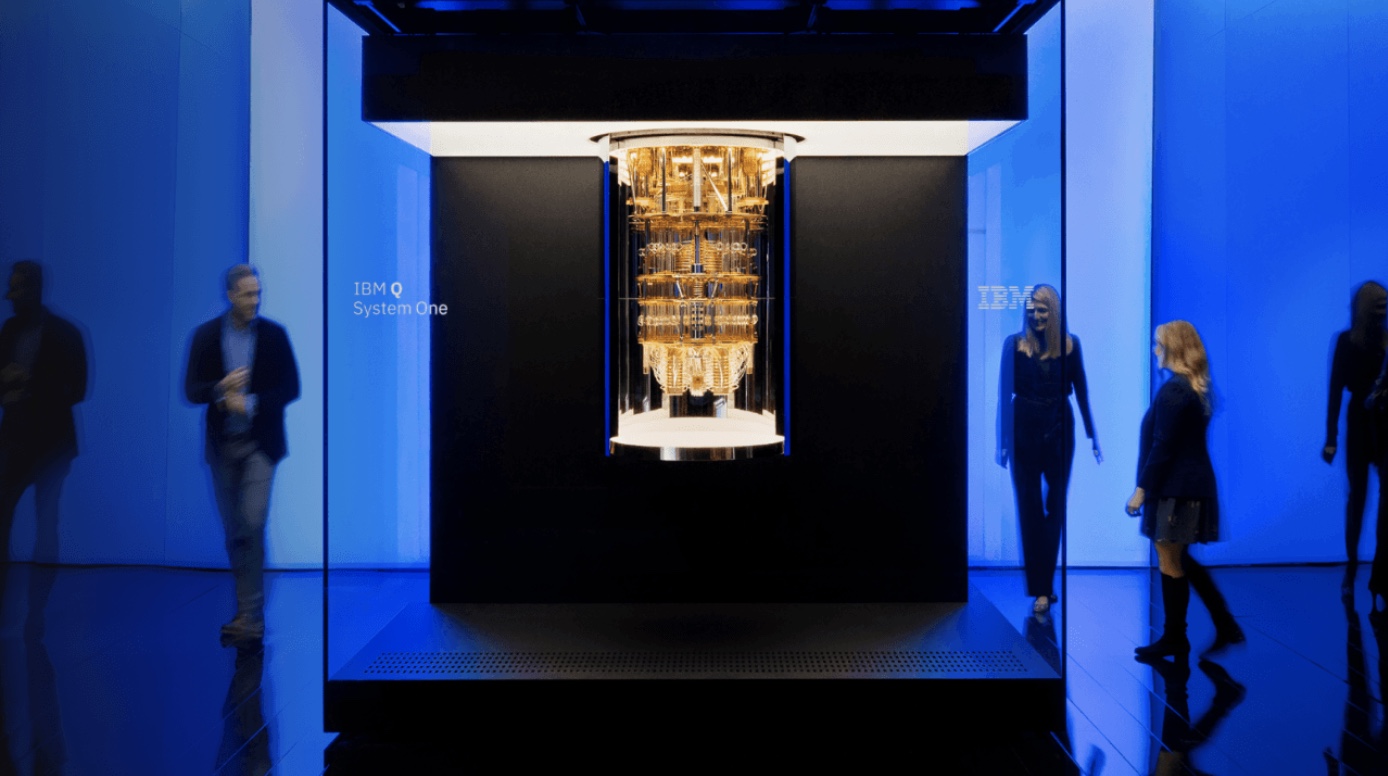 IBM said the new techniques it learned while building the chip manufactured at its New York facility will produce more qubits as a result of combining the quantum computer with other advances in cooling and control systems. The company said in a statement today that it plans a 433-qubit “Osprey” chip and a 1121-qubit “Condor” chip in 2022.

After the development of the Condor, the company says it will approach the point where quantum computers can beat classical computers, called the “quantum advantage.” This does not mean that quantum computers will overtake traditional computers all at once, said Darío Gil, IBM Vice President and Head of Research. 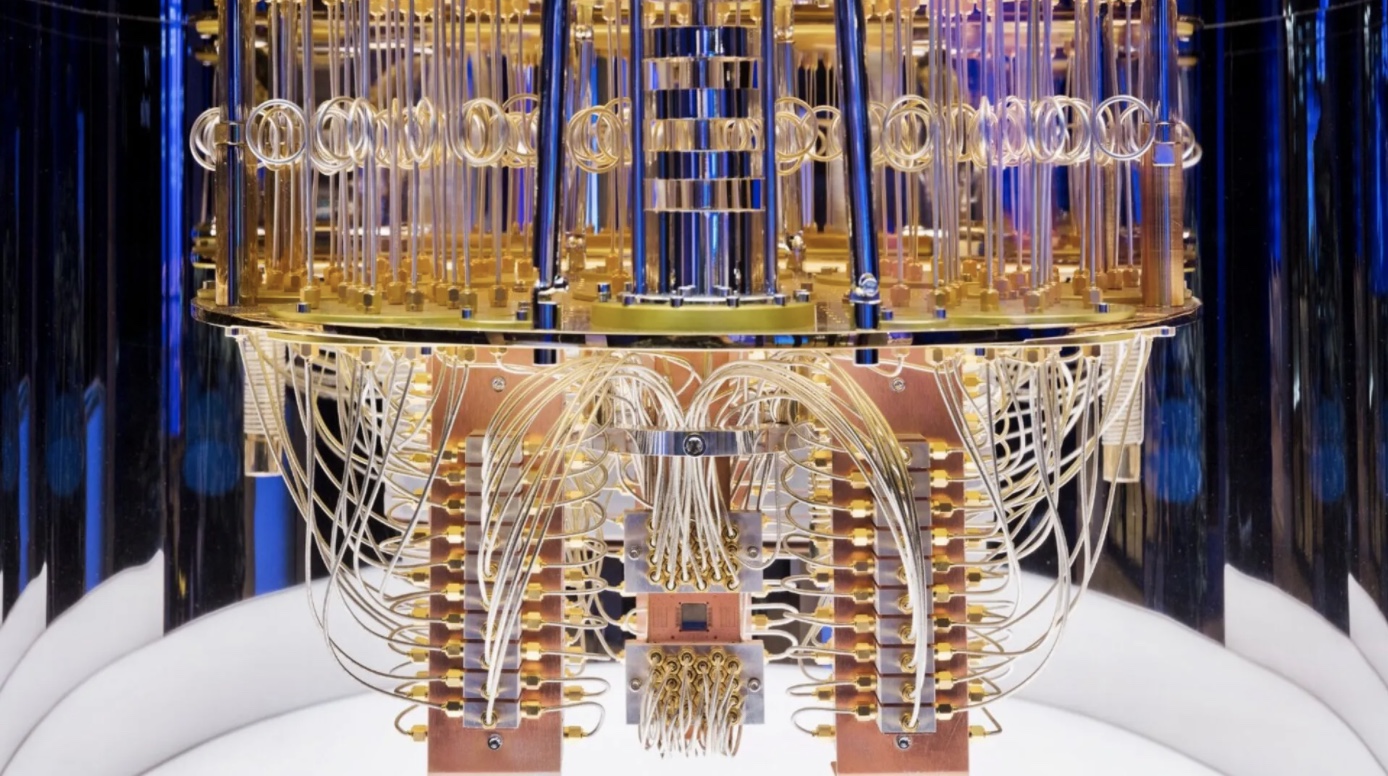 Gil said that IBM will offer Eagle to certain members of the Quantum Network starting next month:

What IBM envisions is a world where parts of a computing application run on traditional chips and parts on quantum chips, depending on what works best for each task. We believe that within the next few years we will be able to arrive at a demonstration of quantum advantage that may have practical value. This is what we aim for.

What do you think about this subject? Do you think these specially developed quantum systems can replace the supercomputers we are accustomed to in the coming years? Don’t forget to share your views with us in the comments!

Nothing’s first product will be available next summer