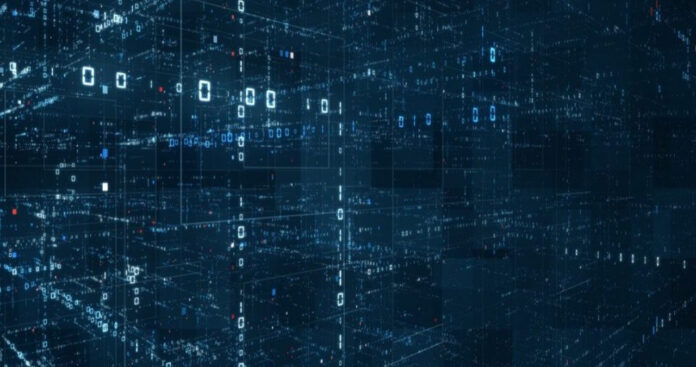 IBM released a tool that encrypts while macOS and iOS apps are in use. For now, the tool released for Apple devices is expected to be released for Linux and Android soon. This software developed by IBM also facilitates the use of homomorphic encryption technique.

One of the last things we want to see when we’re surfing the internet is that our sensitive information gets into the hands of malicious hackers. We can apply to some applications to keep the security of our information in the foreground, but they can sometimes let us down. If you think there was an easier way to ensure security, you may have heard from IBM that will please you.

A tool that encrypts your data, even when using your phone and computer, was developed by IBM. Offering a much safer use than before, this tool has only been released for iOS and macOS platforms for now. The Android and Linux version of the tool, which you can access via GitHub, is not ready yet, but it is expected to be available in ‘a few weeks’.

The tool makes it easy to use homomorphic encryption:

To take a closer look at the tool, this new software from IBM makes it easy to use the homomorphic encryption technique to take security to the next level. Thanks to homomorphic encryption, the tool makes sensitive information that needs to be decrypted more secure under normal conditions, such as financial and medical data, so hackers who want to access the information mentioned need to spend more time.

Although the application may seem useful at the moment, IBM underlined that this is not the “perfect and final version” and it cannot always be useful, but it still appears to be sufficient to make security stronger in cases where even late decryption threatens security.

As we mentioned before, only Apple users can benefit from this tool. Android and Linux users, which are dated for a couple of weeks, seem to be waiting for now, if it is their only desire. We will continue to inform you when the vehicle becomes available for these platforms.

Those images where the tool is used: