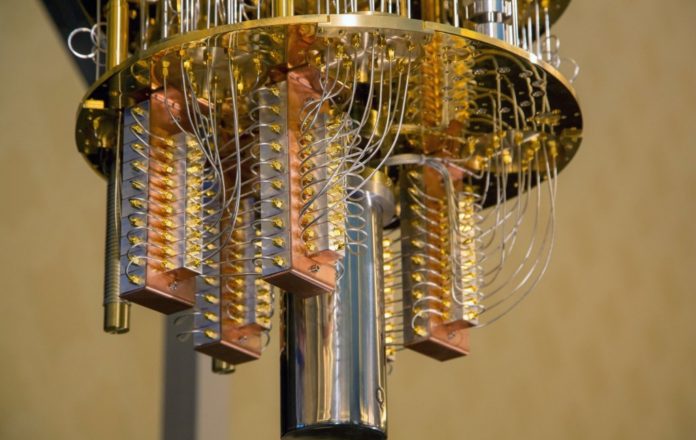 The development of quantum computers will be one of the most important breaking moments in human history. Like many companies, IBM is working on this and is able to make significant progress.

Quantum Volume; It takes into account the technical factors such as how long the qubit can remain in a quantum state, errors during hardware calibration, interference, gate suitability and other suitability measures. It also evaluates the number and connectivity of qubits.

The greatest plus of Quantum Volume is its independent architecture. This means that it can be used by any quantum circuit-based computer. Probably many circuit-based quantum computer companies are using Quantum Volume on their computers. Some companies, such as Rigetti, shared the results, while many others chose to remain silent.

Achieving the Quantum Advantage
Quantum Volume also plays a critical role in the ongoing research and development needed to make larger and better quantum computers necessary to achieve the quantum advantage. According to IBM Vice President Bob Sutor, progressing by doubling quantum volume every year is essential to achieving the Quantum Advantage over the next decade.

Quantum Advantage; quantum computers have a computational field and speed over conventional computers. To put it more simply, it is the case that the problems that classical computers can solve for very long periods of time can be solved by quantum computers in a very short time.

Xiaomi responds to OnePlus with provocation