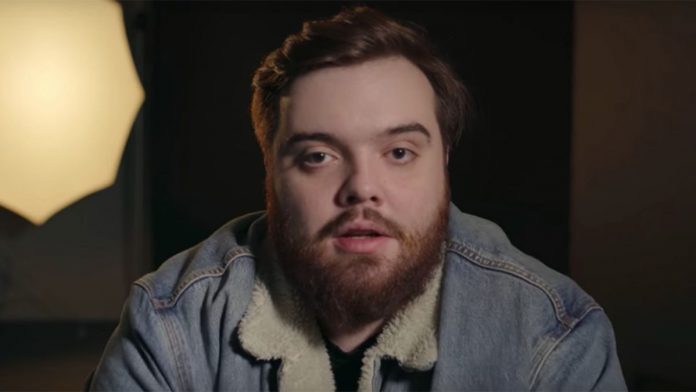 The streamer and announcer posts a thank you message to the esports company and explains his plan for the future. News very soon.

Ibai Llanos leaves G2 Esports. The 25-year-old, one of the biggest video game celebrities in Spain, content creator and e-sports broadcaster, has announced through the social network Twitter that he is leaving Carlos ‘Ocelote’ Rodríguez’s esports company to undertake new professional endeavors with a new brand created by himself.

“We have made the decision to create our own brand”

“After living an incredible year in the house of G2 Esports, the time has come to separate our paths,” he begins by saying in the message, published this Wednesday afternoon. “It has been the best year of my life at the work level and I will be eternally grateful for the opportunity they gave us,” says Ibai, who was the most tweeted personality related to the world of gaming in the world in 2020.

“Hopefully in the future we will meet again but we have made the decision to create our own brand,” he adds. The influencer tells his fans that it will be in a matter of days when we know how these new professional goals materialize, in which it will also be projected on a personal level. “In a few days you will know the new signings and the name of this project. Thank you all for the unconditional support you have given us in 2020, ”he concludes, with an encouraging tone for the year 2021 that he has only just begun.

Despite the rumors derived from his message, no details have emerged about this new brand, whether or not it will be related to video games and what his role will be. From G2 Esports, one of the longest-running electronic sports organizations on the European scene, they have reciprocated the message with several hearts, thus evidencing a friendly separation.

Ibai Llanos began working for G2 Esports as a presenter in February 2020, when he also announced his departure from LVP. A year later, his participation with Ander Cortés, Reven and other members of the company in the broadcasts comes to an end. It will be through his own seal that we will see him more overturned from now on.

According to a Research, Men are Much More Dangerous in Traffic...