Home Celebrity Ian Somerhalder wants to go back to the universe of “The Vampire... 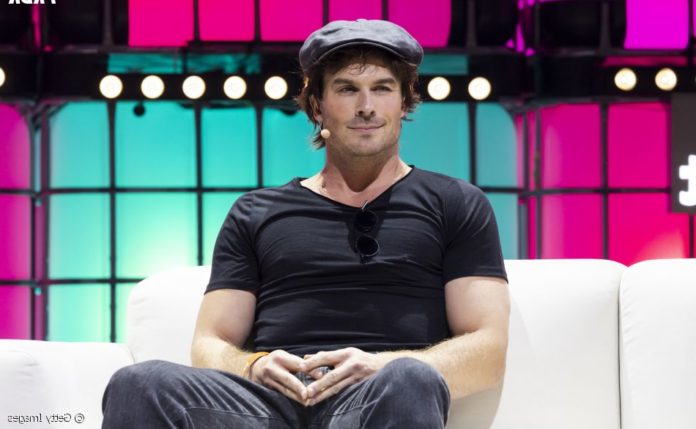 For those who don’t know, Ian Somerhalder is starring in a new vampire series, “V-Wars” by Netflix. But that doesn’t stop the star from missing his previous work, right? Damon from “The Vampire Diaries” says he really wants to go back to the plot universe! Will it roll? We want and a lot!

“The Vampire Diaries” is over and missed the fans and, of course, the show’s actors. But while some of the stars would not return to their old work, others want to return to the universe. Ian Somerhalder is one of them! Damon’s interpreter in the story made it clear that he would not refuse a job on Julie Plec’s “Legacies” spin-off.

In an interview with Entertainment Tonight, the protagonist and director of “V-Wars” says he would participate in the plot, but not in the way we expected. “I’d actually love to talk to Jules (showrunner). I’d love to go back and direct one (episode). Because I know Paul (Wesley, who played Stefan) did it and he called me and said, ‘Bro, it’s very ‘Cause it’s our old and weird sets, it’s like a time travel back 10 years ago. He said to me,’ Dude! ‘he was very thrilled about it.’ It’s crazy, ‘he said, “he explained. the artist.

Remember that “V-Wars” also talks about vampires, but this time, Ian is responsible for fighting the bloodsuckers. So will we “see” the cat behind the camera in “Legacies”? Give it a chance, Julie Plec!

New album after Billie Eilish Therefore I Am