Home Celebrity “I was still holding out my hand” — Kim Kardashian talks about... 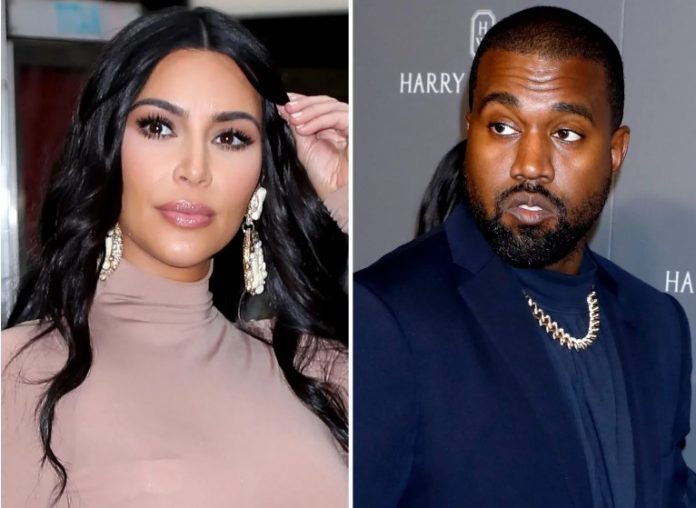 Kanye West and Kim Kardashian have not been on good terms since they broke up after six years of marriage. The rapper constantly criticized the mother of four children for her personal life and parenting style. He has publicly expressed disapproval of what is happening in her life, even though they are no longer together.

While Kim has mostly remained calm during a string of public attacks, the American socialite has always mentioned that she wants to focus only on her children and solve everything privately. But now it seems that the 42-year-old star can no longer hold back. The Kardashian star recently spoke about a difficult relationship with her estranged husband Ye.

Kim Kardashian finally spoke about the difficulties she faced when Kanye West didn’t talk to her. In the finale of the second season of “Kardashian”, she told a few details about their strained relationship. The episode began with Kim and North going to Paris for Haute Couture Week. The ex-couple’s 9-year-old daughter walked in wearing a jacket similar to Ye’s university jacket.

Pointing to the jacket, the Deep in the Valley star stated that Kanye never cares about his stuff. So she had to buy her daughter this jacket in an online store. The reality TV actress wants to keep it all safe for her children.

Moreover, adding to her statement, she told the audience about the time when Ye was angry with her. “And he won a few Grammys, and I still reached out and said: “I know you just won a few Grammys.” I have to add them to the storage,” the businesswoman explained.

Kim Kardashian has tried her best to create a healthy environment for her children, including their father. However, due to the fact that situations have arisen recently, it may be difficult for her to cope.

What do you think of a mother of four trying to maintain normal conditions for her children amid the chaos? Let us know your opinion in the comments section and stay tuned.

Jesse Williams and Sarah Drew will return to their characters from...