Home Entertainment “…I want to be the center of attention at any cost” —... 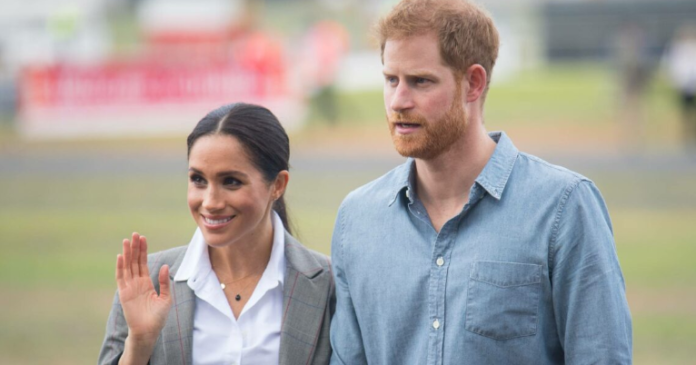 Prince Harry and Meghan Markle have faced harsh criticism and self-confident reactions to every step they have taken. Whether it’s the start of a new business deal or a date together, royal experts and commentators have expressed their personal opinion about everything. Nevertheless, their latest skirmish with the American streaming giant made a real splash.

The latest update was that the Duke and Duchess of Sussex were reviewing their upcoming documentary series, which were due to take place in December. Although they themselves have not confirmed anything, sources close to them said that they demanded some changes in the series. This, however, did not suit the screenwriters, who were already on the verge of completing the process. Several royal experts have once again expressed their opinion about this fiasco.

As for their recurring discussions about the upcoming series on Netflix, the pair have been persistent in the headlines. Commenting on this, the expert noted that they do this because “they want to be the center of attention at any cost.” Another royal biographer, Penny Junor, added: “Harry and Meghan’s personality is not just Californian, it’s show business and celebrity.” She further drew a line by stating that members of the royal family are not celebrities.

To this was added the author of “Battle of the Brothers” Robert Lacey, who recently expressed his opinion about the Sussex. Focusing his key remarks on Meghan Markle, he blamed her for the fall of the crown. He claims that Markle’s main goal was to create a split in the family. He confessed all this in the ITV documentary “Harry and William: what went wrong?”

They also brought back the infamous Oprah Winfrey interview and its disparaging aftermath. Junor admitted that she was shocked by the publicity of the interview, and shared that the Sussex confessions should not have been made public, but instead should have been addressed to a psychiatrist’s office.

Amid a daily dose of criticism from royal experts and authors, the Sussex are looking forward to receiving the Pulse of Hope Award later this year, awaiting the release of Prince Harry’s memoirs.

What do you think about this? Do you also think Meghan Markle and Prince Harry are doing all this for fame and attention? Share your thoughts in the comments section.

The Halo Infinite joint campaign will be released with great restrictions