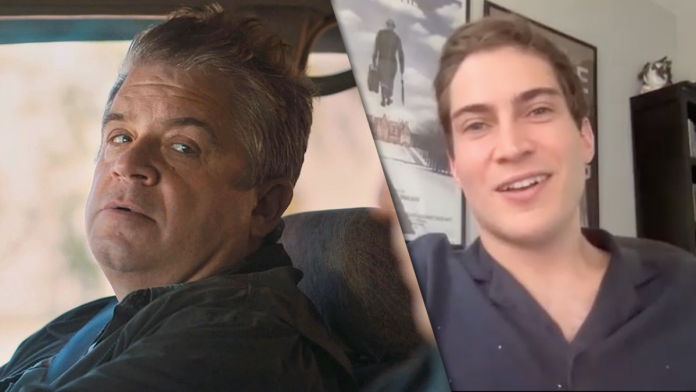 Screenwriter, director and actor James Morosini joins the show to talk about his breakthrough film “I Love My Dad” starring himself, Patton Oswalt and Claudia Sulewski. The film won the Audience Award at this year’s SXSW Film Festival and won the hearts of the audience during its festival tour. We discuss the story that inspired the creation of the film, his therapist who pushed him to create the film, the terrifying role of Claudia Sulewski and impeccable performance, and much more.

Sign up for our premium subscription, which includes an additional issue per week, a bi-weekly newsletter from Sean, and ad-free issues. Also, don’t forget to subscribe to ReelBlend on YouTube to receive full episodes of the show as videos. Finally, we have all kinds of fun merchandise for dedicated blenders to flaunt their fandoms with pride.