Home Celebrity “I Like Being a Father” — a return to Ryan Reynolds talking... 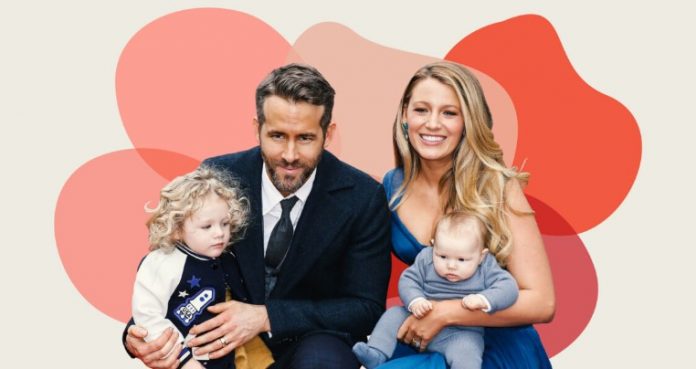 Ryan Reynolds doesn’t mind being in a house full of women. The “Deadpool” actor is one of the cutest men in the industry today. And this is not only the result of his work as an actor, but also his work as a father. And he is not afraid to show the world his love for them. He has three daughters, namely Inez, James and Betty, who are still quite young.

The star broke a lot of hearts after marrying Met Gala Queen and actress Blake Lively back in 2012. The duo, who hit it off during his film Green Lantern, have been inseparable ever since. And now their family has been replenished with a fourth child.

Ryan Reynolds on his three daughters

The “Free Guy” actor had the perfect family, and he knows it. “I like being a girl’s father. I have three daughters that I couldn’t even dream of in a million years,” Reynolds said in an interview with Access. He and Blake live as a team, while they do not undertake separate projects.

And this means that there is no room for long-distance agreements. If one of them is filming, the rest of the family follows him, so they are always together as a unit. This ensures that they spend as much time with each other as possible. The Canadian-born actor connected his new life with the old one.

The actor was the youngest of three boys when he was growing up, and lived in a completely different way, unlike his current position, being the only man in the house. Although now that Blake is pregnant with her fourth child, things may change. This may mean that the fourth child may also be a son.

Not that it matters to Ryan Reynolds. He always brags about being the father of his team, consisting of daughters. A celebrity once told how girls together with Blake fry him all the time. It seems that tiny babies pick up on their father and mother’s sense of humor.

Do you think his daughters will ever follow him and Blake Lively and ever go to Hollywood? Let us know in the comments.

TikToker Fired from Technical Job for Posting during Work Meeting

Dua Lipa talks about her settlement caused by fame