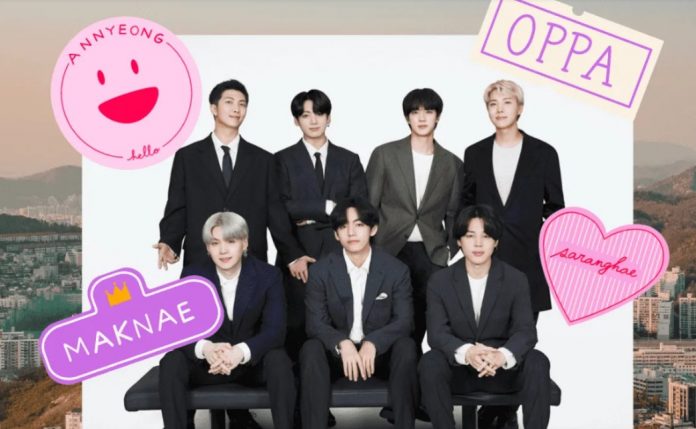 I Learned Korean from BTS is the new KBS special where the K-Pop band will premiere a unique song. When does the I Learned Korean special on BTS premiere and where can you watch it? Singers and rappers will show their impact on languages, premiere a special song, and much more.

If you thought that by approaching the end of 2021 you were not going to see the members of BTS so much , we have something that will surely prove the impact of the K-Pop band with their music and messages.

Recently, South Korean media launched a bombshell for ARMY, as Bangtan Sonyeondan prepared a special program for Hangul Day . When does I Learned Korean premiere on BTS?

Reportedly interpreters Permission To Dance revealed the results of a survey by ARMY 100 countries, plus a message and the release of a song dedicated to the fandom.

I Learned Korean From BTS, Premiere Date, Where To Watch It, And Message From The Idols

What is hangul? It is translated as ‘The great writing’ or ‘The best writing of Humanity’ is the name of the Korean alphabet with 14 consonants and 10 vowels, this was created by Monarch Sejong the Great who ruled the country from 1418 to 1450 and thanks to his invention, the people learned to read and write.

The special I learned Korean by BTS premieres on October 9, 2021, on the official channels of KBS television at 10:40 AM in South Korean time, in Mexico time it would be on October 8 at 8:00 P.M.

You can see the new globalization of Hangeul,
first started by BTS and triggered through social media!

The artists nominated for the GRAMMY Awards are expected to have fans as guests who were inspired by them to learn Korean. A message from BTS was posted on KBS social media :

You can see the new globalization of Hangul, started by BTS and activated through social media!