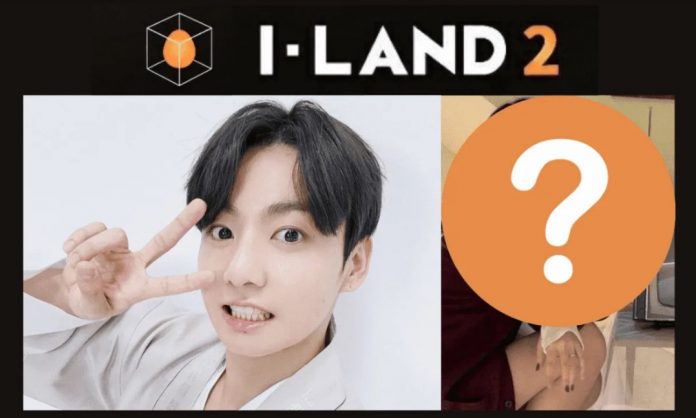 The second season of I-LAND is in the audition phase, who will be part of the talent show? Who are the participants of I-LAND 2? Fans found some clues about the trainees who would be competing for a place to debut in BELIFT LAB’s new K-Pop band, some of them being BTS’s Jungkook’s cousin and ENHYPEN’s Ni-Ki’s sister.

After the success of the first season of I-LAND where several trainees gave their best on stage and ENHYPEN finally debuted, now the second season of the show promises more surprises.

Mnet and HYBE are in the audition period for the first filter of I-LAND 2, some of the specifications are age, also the talents of each one and nationality does not matter, since the production will receive castings from all parts of the world.

According to the organization of the program , it will begin with its broadcasts in the first half of 2022, so fans are already placing their bets on the trainees that will be part of I-LAND 2 and there are strong rumors of very popular names.

According to netizens, some of the former contestants of Girls Planet 999 could join the second season of I-LAND, one of them would be Zhang Luo Fei , as the contract with her agency has already ended. Another of the girls would be Ito Miyu, who in her social networks has raised doubts by the message:

My dream is not over yet.

Other names that sound strong among online rumors are Heo Yunjin , Yehana, and Sungyeon from Pledis Entertainment, as the company is part of HYBE. Do you already have your favorite?

But this new edition of I-LAND is drawing the attention of BTS and ENHYPEN fans , as it is believed that two girls close to the members of the bands will be part of the production.

Konon Nishimura is Ni-Ki’s sister , she is good at dancing and singing, so from now on she is a favorite of netizens.

What if Nishimura Konon join for I-LAND 2? will this be the end of me? pic.twitter.com/byqJU3KXtB

In addition to the idol’s sister , Jungkook’s cousin is expected to compete in the Mnet and HYBE show, the girl’s name is Jung Hayoung, and in 2020 she joined BELIFT LAB as a trainee.

📰— It is rumored that Jung Hayoung, Jungkook's (BTS) alleged cousin, passed Belift's audition in June 2020. She even deleted her Instagram. pic.twitter.com/DXu9h62hsy

The video shows how The Legend of Zelda: Ocarina of Time...

Are there any in Minions: The Rise Of Pkg post-credits scene?