Home Entertainment I had a déjà vu: The Matrix Premieres A New Trailer With... 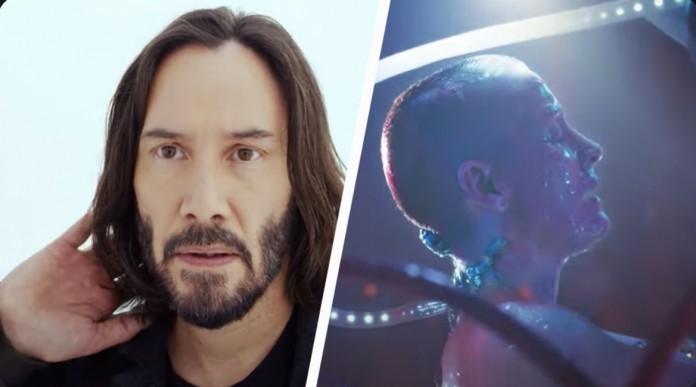 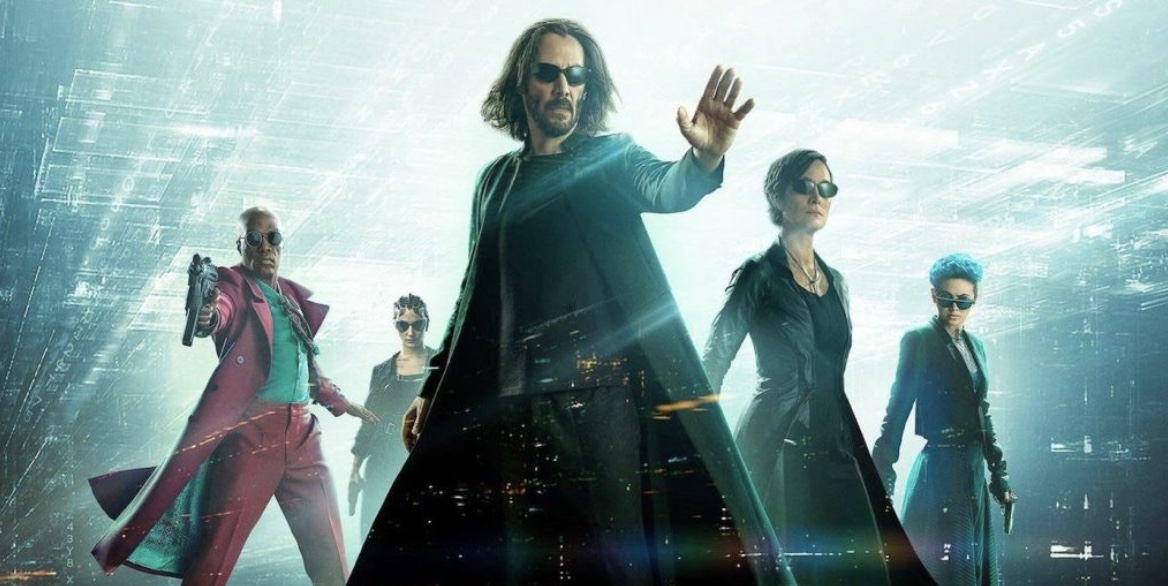 As we are relatively short of the release of the next stage in Neo and Trinity’s history, Warner Bros. has released a new trailer for Matrix Resurrections. This one, in addition to letting us see a little more about the plot, seems to promise us a trip full of action and questions to our reality.

In recent weeks, the Matrix Resurrections Twitter page has been running a very ad hoc sort of promotional campaign on the franchise’s themes. Users can reply to the account and request to be ‘removed from the simulation’. Those who took this path were the first to enjoy the latest breakthrough.

The new trailer for Matrix Resurrections is a little more revealing in terms of the story we will see. Apparently Neo will be looking for Trinity, who is hinted to have a much bigger role in this sequel. In addition, thanks to today’s technology, it is seen that we will have quite creative action scenes.

What stands out the most about this advance is that it plays a lot with the scenes that it shows us and some that we saw in the first installment of this saga. Some shots are quite similar and generate a sense of déjà vu, something that will surely weigh on the film as well.

Matrix Resurrections will hit theaters on December 22nd and that’s when we have all the answers to our questions. It seems that the director wants to capture the same success and the same questioning of our reality as the 1999 film. Do you think she will achieve it?

It is reported that the purchase of Elon Musk Twitter is...