Home Movies “I do not know how he does it” — Marvel screenwriter praises... 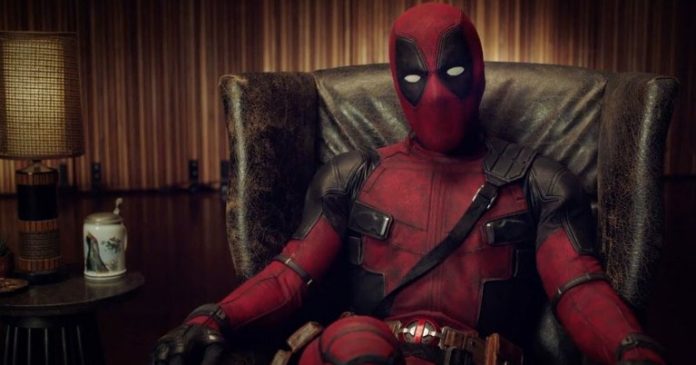 Ryan Reynolds is a man of many merits. Over the years, we have witnessed how Ryan has become one of the most outstanding and successful actors in Hollywood. Undoubtedly, the actor invests everything he has to perfectly portray any character on the screen. Earlier, when “Deadpool” was first released, everyone was thrilled with Ryan’s performance in the film. He coped well with the role of a Mercenary with a mouth. And, with “Deadpool 3” in development, a Marvel writer recently praised the Canadian actor.

Halloween is one of the most pompous events in America. And since the creepy season is just around the corner, everyone can’t wait to change into their favorite characters. Similarly, screenwriter Dylan Park Pettiford recently donned a cinematic-quality costume from the upcoming Ryan Reynolds film Deadpool 3. Here’s all you need to know.

Screenwriter praises Ryan Reynolds trying on Ryan’s costume from “Deadpool 3”
“Deadpool 3” is one of the most anticipated projects of Ryan Reynolds. Earlier, to make things even more exciting, Ryan announced the return of Hugh Jackman as Wolverine with an exciting teaser. While fans are excited about Reynolds’ return as a mercenary with a mouth, one Marvel writer has donned the costume that Ryan will wear in “Deadpool 3” for Halloween.

Dylan Park Pettiford tweeted that Ryan did a great job with the Deadpool costume. Park wrote, “So I’m trying on this Deadpool costume from the movie that I got for Halloween. I’ve had it for 30 seconds and I’m sweating. I do not know how @VancityReynolds does it.”

Ryan, being Ryan, wittily replied: “Welcome to the jungle, baby.” Pettiford is a writer for the Paramount Network cable series 68 Whiskey and Marvel Comics.

Earlier, Hugh Jackman also gave fans a few hints on what to expect from the third part.

Shortly after Pettiford praised Ryan, a series of tweets from Ryan’s fans followed, in which they praised the actor. Here are some fan tweets:

Recently, “Deadpool 3” is still in production and will be released on our screens on November 8, 2024. In the meantime, check out the latest movie updates on YouTube.

One of the stars of Nope Jordan Peele tells how they...