Apparently, some couples were waiting for the launch of PlayStation 5 to finally take a step forward in their relationships. According to posts shared on Reddit, the new generation of Sony arrived with everything not only for gamers on duty, but as a valuable gift for lovers to consolidate their love and make the long-awaited marriage proposal. Check it out below: 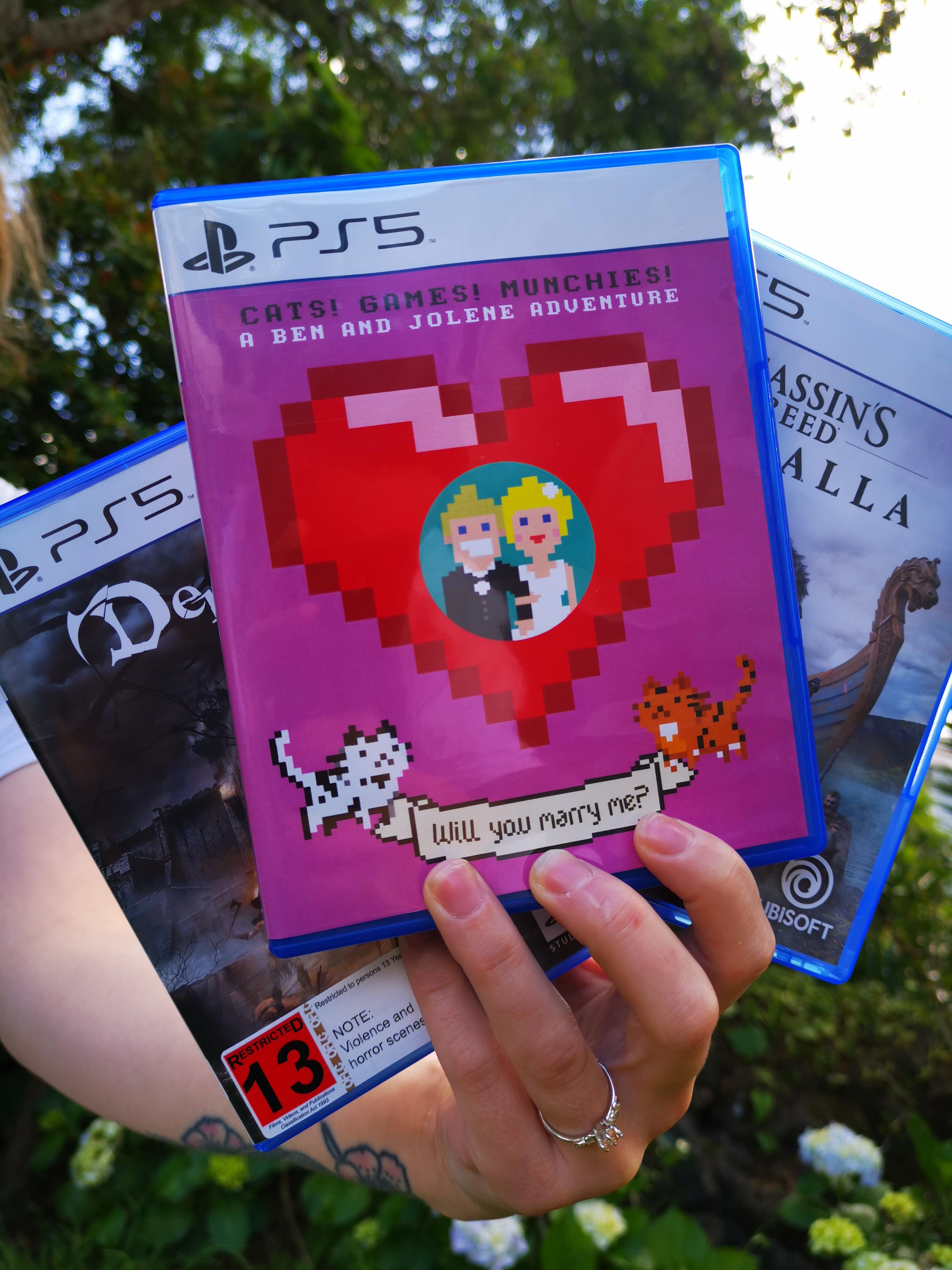 In the first case, the benvegan user placed a custom game next to the PS5 game stack, containing a design identical to the new covers of the console, but with the title “Cats! Games! Munchies! A Ben and Jolene Adventure” and the famous asks “do you want to marry me?”.

In other cases, the proposals came up with traditional alliances, in addition to a very striking gift that must surely have won the hearts of loved ones.

And would you accept such a marriage proposal? Tell us in the comments section!

Fortnite Season 4: all the fish, and where to fish them

Turkey is also covering the campaign from Binance Help!

J-Hope fell in love with ARMY with his new look