Home Entertainment Hyunjin is supported by friends and STAY, after bullying accusations 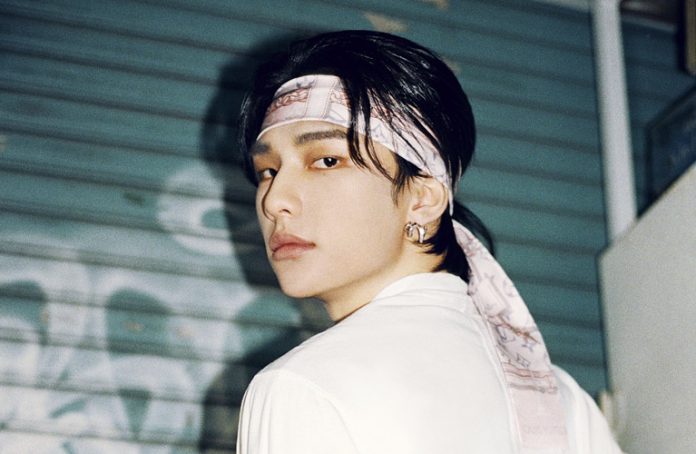 A few days ago, Stray Kids’ Hyunjin joined the K-pop idols who were accused by anonymous netizens of bullying, STAY endorsed their love and support for the artist, one of his friends denied the bullying stories.

Internet forums and online communities made trend publications on experiences with school bullying , some accused idols of the K-pop and actors if any bullied during their stay at school.

A user revealed that supposedly Hyunjin of Stray Kids bullied him in his student days. According to the story, the JYP artist disparaged the artistic talents of his peers and reportedly used verbal violence against them in a group chat.

The agency JYP Entertainment released a press release in which they clarified that some parts of the post were not true, they were willing to listen to those involved to form an investigation and find out the truth, they assured that they would take legal measures against the people who broadcast and created false rumors.

Following allegations, a friend of Hyunjin of Stray Kids denied harassing version of the Internet user , STAY reiterated his love, affection and support for the member of ‘God’s Menu’. We tell you all the details below.

The guys from Stray Kids performed at the Y Forum 2021 event, Hyunjin’s absence was notable, JYP Entertainment reported that the artist had asked not to perform on the show, they explained that:

Your future schedule will be determined according to the situation

A former Hyunjin classmate wrote a post denying the alleged bullying he carried out when he was a student, he commented that many people around the Stray Kids member were jealous of him and created rumors to spread them at school, despite the hard times, the idol never stopped being a cheerful and loyal boy.

He revealed that Hyunjin represented the class as the second year president of high school, back then he didn’t think about show business and he earned his place within the agency with a lot of effort. He ended by asking netizens not to trample on someone’s life just because they don’t like it.

In social networks, STAY showed support and love to Hyunjin , they hope that the situation clears up and the interpreter can continue with his activities as a celebrity, they assured that they will wait for him to feel better to return with more energy.

Find out all about the Stray Kids member rumors : Hyunjin joins idols accused of bullying.