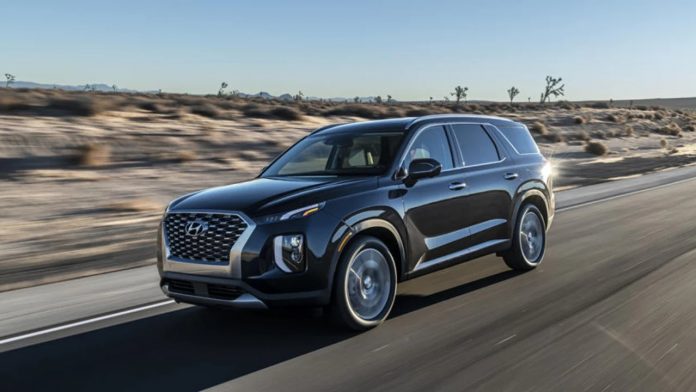 For many years, cars have been subjected to crash tests and the safest cars are rewarded. In the latest tests, Hyundai has managed to become the most awarded manufacturer.
Technological advances are making cars safer every year. Both the accident risks of automobiles and the risks of injury or death as a result of an accident are decreasing day by day.

Recently, the Highway Safety Institute put 2021 model vehicles to crash tests. 49 of these vehicles were able to embrace the Top Safety Pick + award, the highest safety certification. The number of award-winning vehicles this year exceeded twice the number last year.

The number of vehicles with the highest level of security increased

The number of cars that received the Top Safety Pick award was 41. This enabled the total number of vehicles with the highest level of security to reach 90. In general, we can see from these numbers that 2021 models are security-oriented.

Hyundai managed to be the company that received the most security awards. While seven models of the company won awards for their advanced safety technologies, Hyundai Palisade and Nexo managed to receive the Safety Pick + award. It was also stated that some of these models should have a special front guard or headlight system for the award. 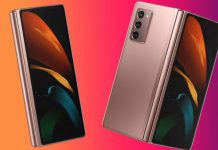