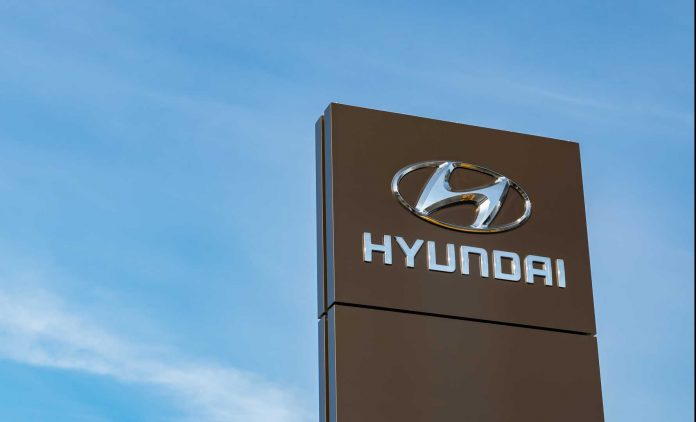 Hyundai, one of the most established and popular car brands, stated that they started to have preliminary discussions on the electric car project with Apple. It is not yet known whether the two giant brands will work on the Apple car or on a new project.

South Korea-based giant automaker Hyundai entered the market with Kona and Ioniq electric cars and became another big name to join the electric car caravan. The company’s emphasis on both electric cars and artificial intelligence has been an issue for a long time.

The company bought 80% shares of US robot manufacturer Boston Dynamics in recent years. With a recent statement, Hyundai stated that they have started negotiations with Apple and will work on the electric car project.

Hyundai shares up 20% after the announcement

Apple already has an electric car project called Apple Car. However, many experts announced that the vehicle could be ready at least in 2028. Hyundai’s talks with Apple are yet to be announced, whether for the Apple car or for a brand new project.

Hyundai stated that they are meeting with Apple, but that they are at a very early stage, so there is nothing definite that has been decided. Although the two companies cannot reach a joint decision yet, this news of Hyundai caused the company shares to increase by more than 20%.