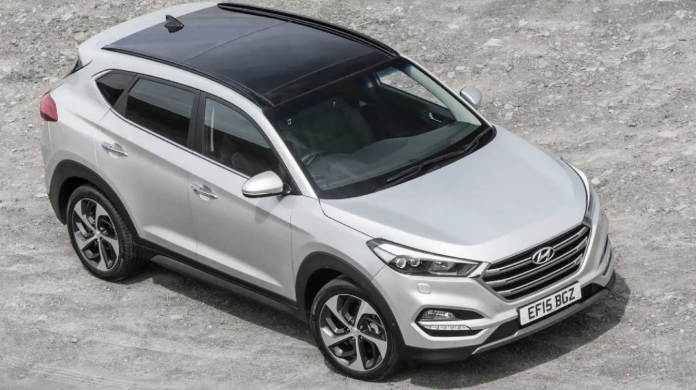 A potentially catastrophic design flaw was discovered in Hyundai Tucson models released in 2017.

Hyundai Tucson is one of the popular SUV vehicles. However, a major design flaw was discovered in one of the variants of this vehicle. After doing research, Hyundai made the decision: the vehicles must be returned.

Hyundai’s engine design mistakes are not the first, the company has been dealing with lawsuits related to burning vehicles for the past 5 years. Today, a new one has been added to these, the company has asked those who use the 2017 model Hyundai Tucson models to return their vehicle for correction. A flawed design was detected in the 2.0L “Nu” engine option, which has reached 95,515 sales. This error can cause engine failure and worse; may cause a fire. 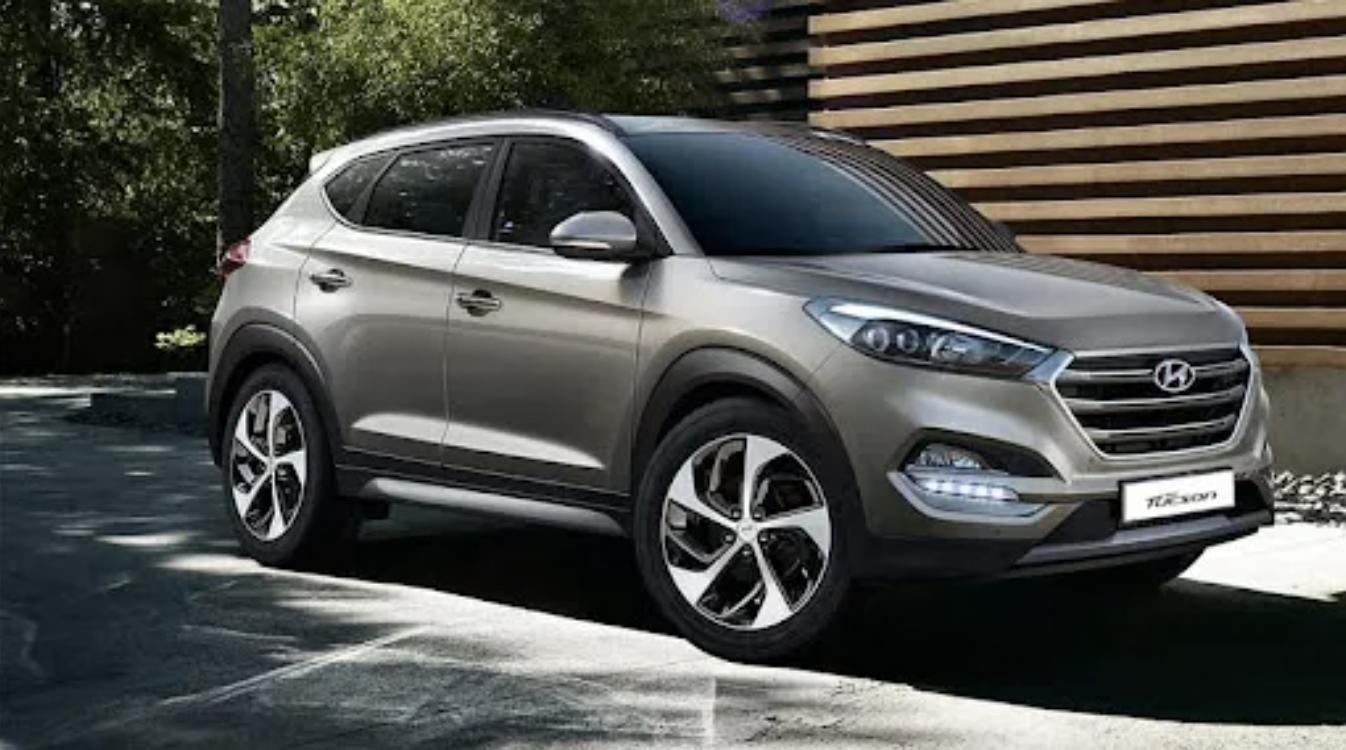 If you are using the 2.0L “Nu” engine option of the 2017 model Hyundai Tucson, it would be useful to talk to the dealer you bought it from. If your vehicle is a faulty model, the engine will be replaced free of charge. You can get the most accurate information about this from the dealers or from Hyundai itself.

The problem we are talking about is also present in the Hybrid engine options of Hyundai Sonata, which came out in 2017. 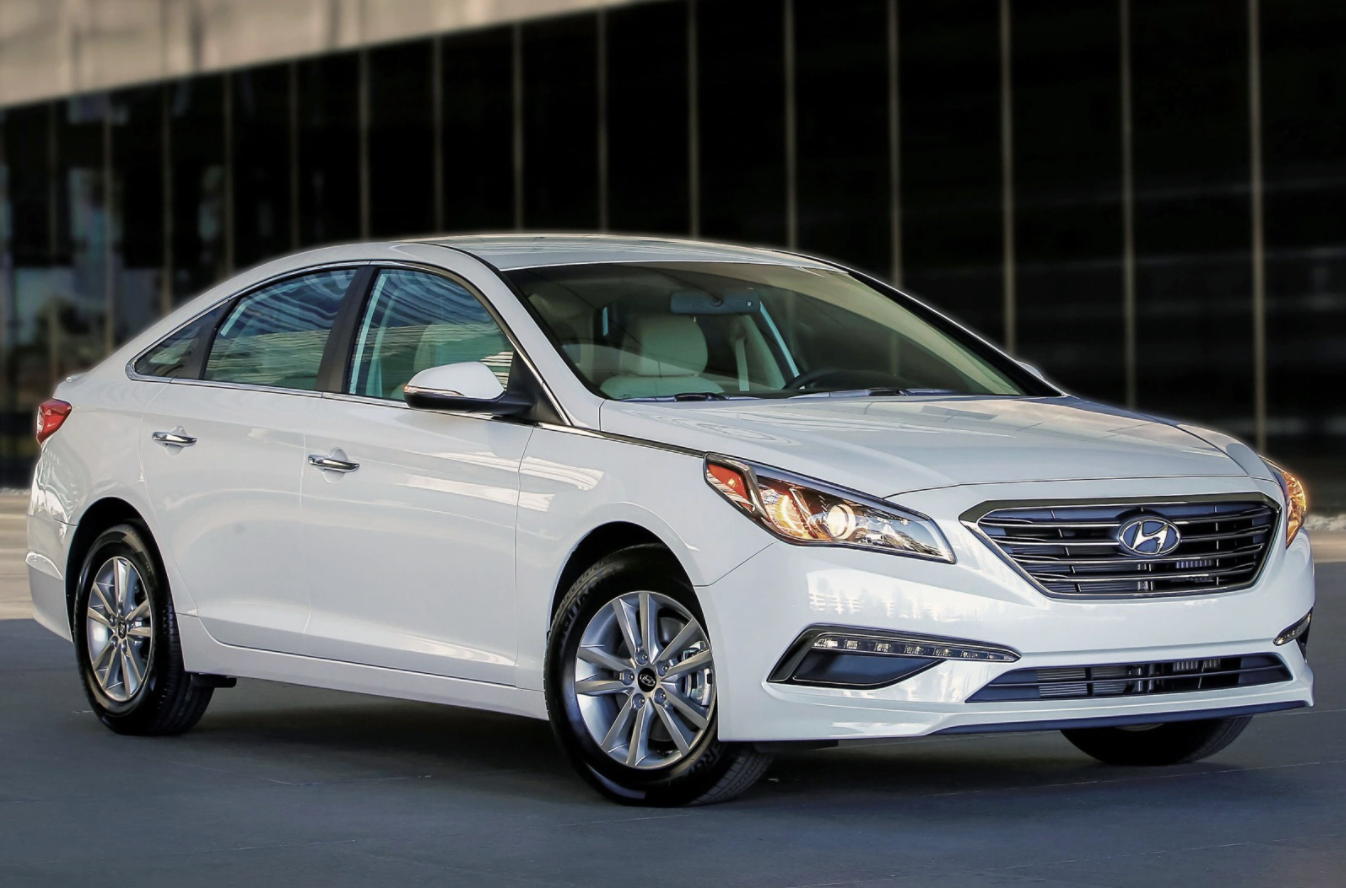 Hyundai recalls a model almost every year due to a manufacturing defect. Although the repairs are free of charge, it is possible for consumers to stay away from their vehicles for a while. We hope that those who use the problematic Hyundai models are resolved as soon as possible.