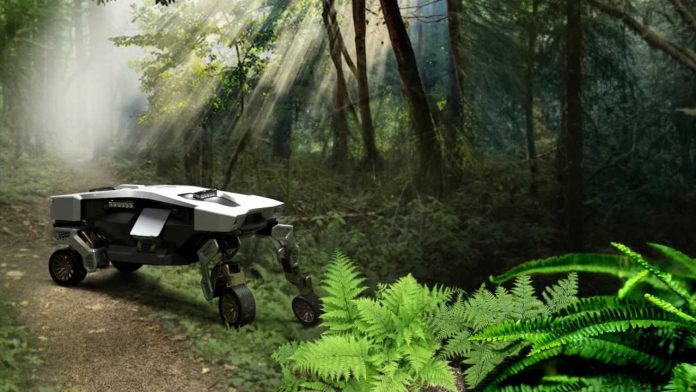 Hyundai announced the robot car concept TIGER, which can be used in unmanned missions on Earth or in space, that can act like an arthropod in rough terrain.

TIGER, whose full name is “Convertible Smart Terrain Navigation Robot”, looks like a standard four-wheeled car with futuristic design at first glance, but it has a structure that makes it extremely special. TIGER has a special wheeled legs with multiple joint points. In this way, it can always move on its wheels like a standard vehicle, and it can “walk” in rough terrain conditions just like an arthropod.

The Elevate concept, which Hyundai had previously shown, was only aimed at transporting people, although it offered a similar articulated structure. The new TIGER concept has a modular structure that can be customized to transport people, cargo packages, first aid packages, stretchers or anything else. Moreover, there is the possibility to “fly” from place to place by integrating TIGER into an eVTOL.

In the promotional video it shared for TIGER, Hyundai clearly shows the capabilities of the robot car concept it has developed. Moreover, according to the video in question, TIGER is not only in unmanned missions to be carried out in the rough terrain on Earth; It will also be suitable for unmanned missions that may be carried out on the moon, Mars or at a different point in space.