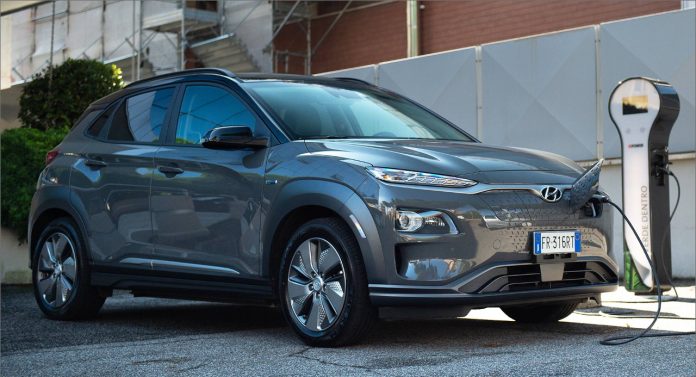 South Korean automaker Hyundai will replace the battery of 75,680 electric Kona models in the face of potential fire risks.

According to Korean regulators and Yonhap, Hyundai will replace batteries in 75,680 Kona EVs and 82,000 electric vehicles at a cost of 900 million. The announcement came after Hyundai recalled the Kona EV in South Korea and North America after 14 fires involving batteries manufactured by LG Chem.

“Our priority is to eliminate potential risks to customer safety despite the low probability of fire and high financial burden,” Hyundai said in a statement on the subject.

Following the initial recall, Hyundai upgraded Kona’s battery management system to limit the maximum charge to 90 percent. However, according to Reuters, a vehicle that received the update caught fire in South Korea last month. In this situation, an investigation was initiated by the Korean authorities about the recall.

The Korean Ministry of Transport determined that the upgrade prevented overcharging, but could not fix the problem. In a report, he stated that fires could occur due to “poor alignment inside the cell,” but he is still investigating possible causes. LG Chem denied the accusation, but announced that it will continue to work with the Ministry to determine the cause of the fires.

5 tips on how to find the best deals on Consumer...