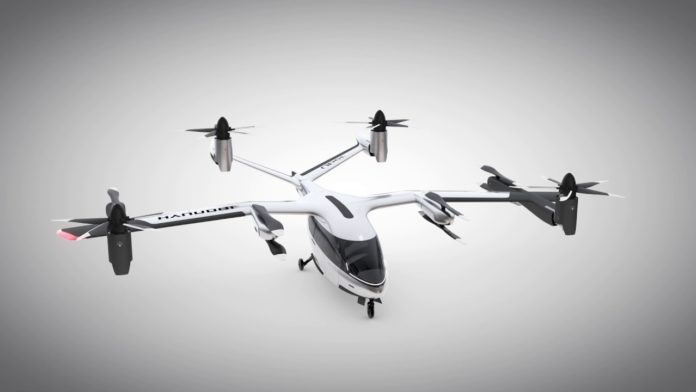 Hyundai introduced the electric air taxi S-A1, which they developed together with Uber at CES 2020. The air taxi, which is currently in the idea stage, will be for 4 people and will be used for short trips.

In CES 2020, while giant companies continued to introduce their new products and designs, Hyundai unveiled the S-A1 electric air taxi, which it developed together with Uber. The S-A1, which is still in the idea stage, will have the capacity to carry 4 passengers for short trips in cities. Electrically operated aircraft, such as helicopters vertical landing and landing will do. Together with the S-A1, Hyundai will be the first partner of Uber Elevate.

The design concepts of the Hyundai S-A1 were made and shared by Uber Elevate. The S-A1 will also be the first product of Hyundai’s entsel Urban Air Movement ((UAM) division. It is said that the speed of the air taxi will be 290 kilometers per hour, the flight height will be between 300 and 600 meters and the flight range will be maximum 100 kilometers.

The charging time of the S-A1 will be between 5 and 7 minutes: 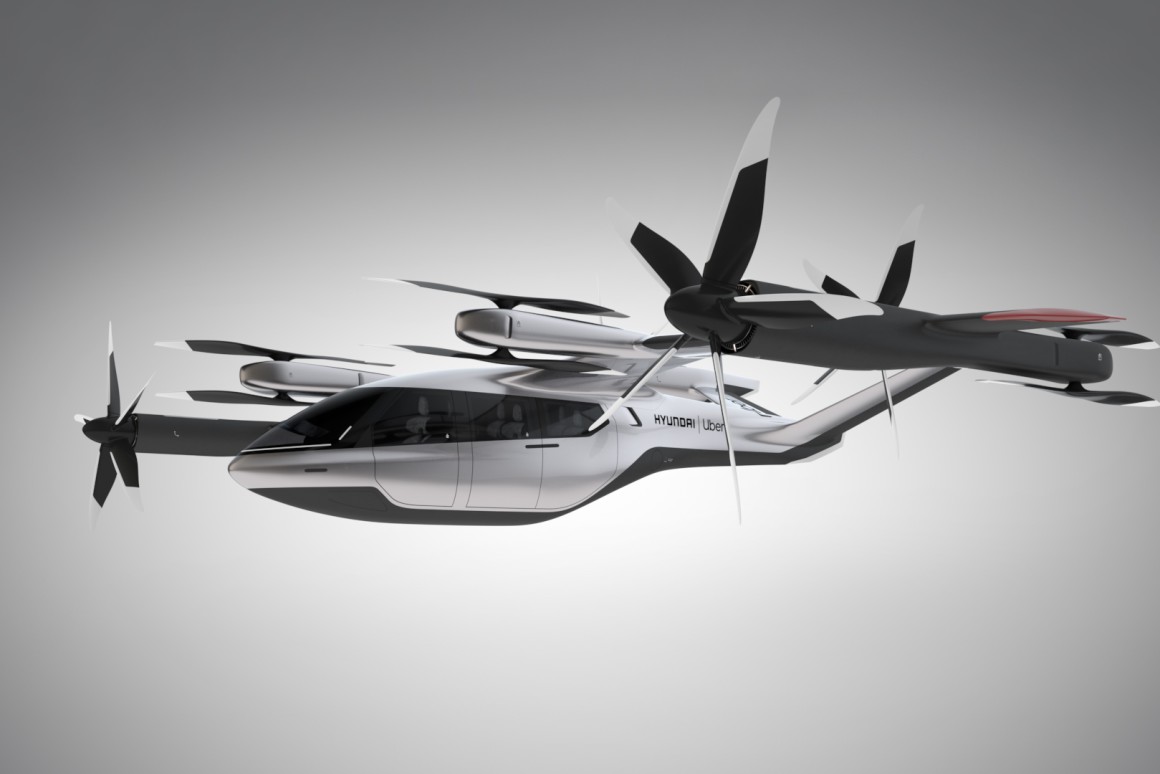 Hyundai claims that the Hyundai UAM team about the car will be charged in quite a short time; He states that a safe, quiet, affordable and passenger-centered vehicle is on the road. The vehicle has four propellers and is designed for vertical ups and downs. In case of failure of one of the four propellers can work in the vehicle, the small size will reduce the noise. There is no data on this, but previously Uber Elevate aimed at 67 decibels at a height of 76 meters.

The S-A1, which will require the driver in the first place, is intended to travel automatically afterwards. Uber driverless travel is also on the agenda for road transport. Uber believes Hyundai can produce air taxis much faster and higher quality than currently seen in the aviation industry, and the two companies’ collaboration is a big step forward in establishing an air taxi network. However, it is unclear when the air taxi will be operational.

In addition to air taxis, Hyundai announced the hub concept “Hub” and special production vehicles “PBV” to be used on land. PBV, which is still in the idea stage, will consist of living spaces such as taxis and restaurants. These vehicles will be between 4 and 6 meters tall and can be used as a single or convoy. More interestingly, these electric PBVs can be recharged on the road. 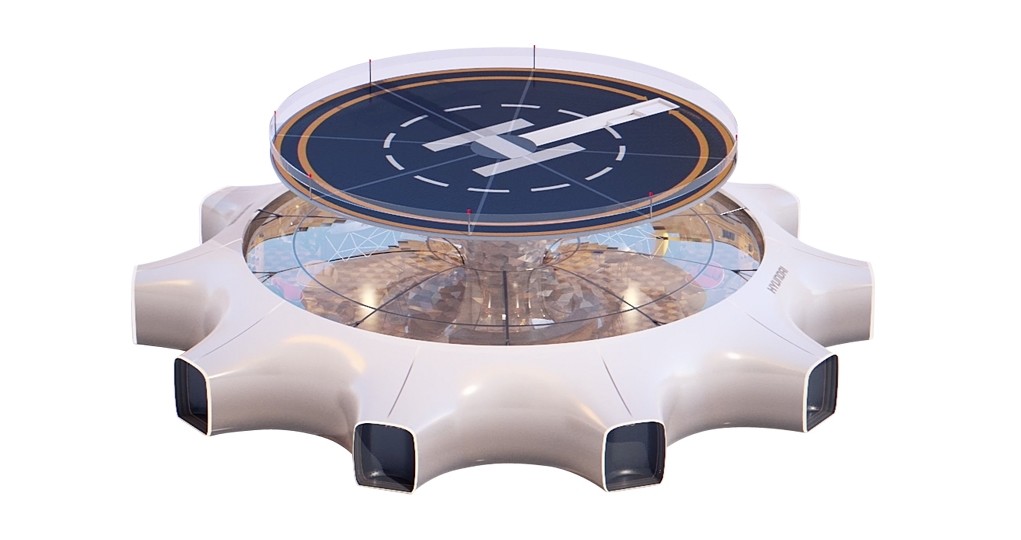 Hub will be a kind of landing platform for Hyundai’s air and land taxis. Although Hyundai has not announced, these landing platforms are thought to be electric vehicle charging stations. Hyundai says these platforms can be used as a “concert hall, theater, museum” or “hospital, clinic, pharmacy” with the help of PBVs.

Marvel: How did the pandemic affect its premiere program?