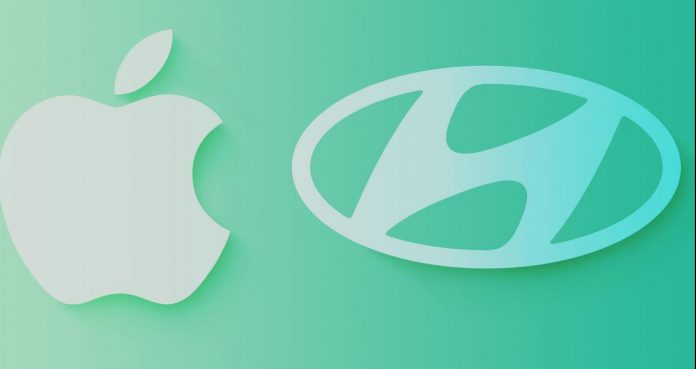 Bloomberg made another remarkable statement about Apple’s automobile project. According to this statement, which includes the words of Kia Motors and Hyundai officials, the companies did not agree with Apple for the car project. The statements made seem like an effort to hide the subject.

One of the issues we talked about the most last week was the relationship between the US-based technology giant Apple and the South Korean automaker Kia Motors. According to the information obtained, the two companies reached an agreement of $ 3.6 billion and within the scope of this agreement, Kia Motors would produce cars for Apple. Moreover, this meeting was confirmed by various sources.

Bloomberg made an interesting statement at the weekend. Stating that the statements made by Kia Motors, which continues to work within Hyundai, Apple is angry, Bloomberg said that the talks were decided to be stopped for a while. Today, there has been a new development on the subject. Hyundai and Kia Motors officials made a new statement denying them.

“There was no agreement with Apple”

According to the information provided by Bloomberg, Kia Motors and Hyundai have announced that no agreement has been reached with Apple for the autonomous car project. However, Hyundai confirmed that it was negotiating with various companies related to autonomous cars. This announcement seems like a step towards easing Apple’s tension. However, what has been said seems to be insufficient to convince the public.

The statements made affected Hyundai’s stock values ​​by 8.4 percent and Kia Motors’ by 15.3 percent. Also, if one believes in the said statement, it should be said that the future of Apple’s automobile project is still unknown. According to the information in a newspaper named Nikkei based in Japan, Apple declares that it is negotiating with at least 6 companies for the automobile project.