Home Celebrity HYUNA TALKS ABOUT ITS DEPRESSION AND ANXIETY PROBLEMS 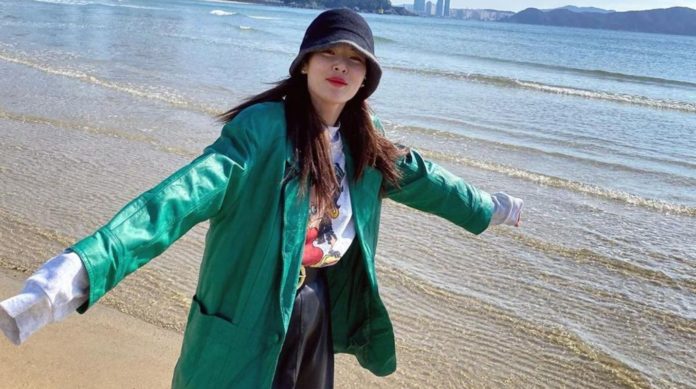 The idol shared a message a few hours ago, in which she decided to tell all her fans how she has been feeling, and how she has been controlling her mental and physical health. Promising her followers that she will take more care of her.

The girl turned to her Instagram account in which she left a detailed explanation about her condition. She tells her fans that since she was a child her dream was always to become an idol, and when she did it she really felt very lucky.

But it was in 2016 when she began to notice that she was not feeling well, and after having postponed a visit with her doctor for a few years, it was until that same year that she decided to go to a checkup. In these appointments, the doctor told him that he suffered from anxiety and depression, so it took HyunA another year to accept that he was suffering from a mental illness. OUCH!

After several in-depth reviews, the idol was diagnosed with vasovagal syncope, which is a sudden decrease in heart rate and blood pressure, usually as a reaction to a stress trigger.

She promises to her fans that she will take care of herself, that although she can’t be perfect, she’s really trying, and thanks everyone who has given her a job, regardless of her condition.