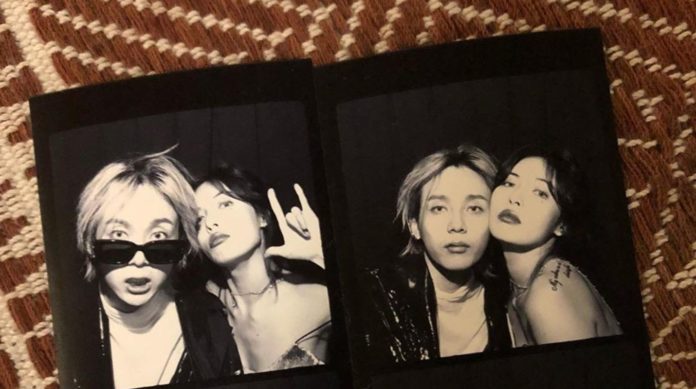 Hyuna and E’Dawn, a former Pentagon member, star in one of the bravest courtships in the K-Pop industry. Their romance caused them both to be fired from their company, but both have come forward.

Recently, Hyuna made her comeback with the song “Flower Show”, so she went to the program “Knowing Bros” to promote her new single and went in the company of her boyfriend and told how it was that he confessed.

The idol explained how it was that he began his love story. She explained that her first attempt was when she was walking at night and felt insecure because there was someone walking behind her, so he phoned and wanted to confess but hung up.

The second attempt was when she was spending time at home and sent a message to E’Dawn while trying to spend time together at a distance, at some point Hyuna confessed that she was in love with him, but he did not realize. The idol admitted that it seemed a dream that he felt the same for her.

Kylie Jenner is now really heating up her fans